CelebritiesTrending News
By Correspondent On Mar 5, 2020 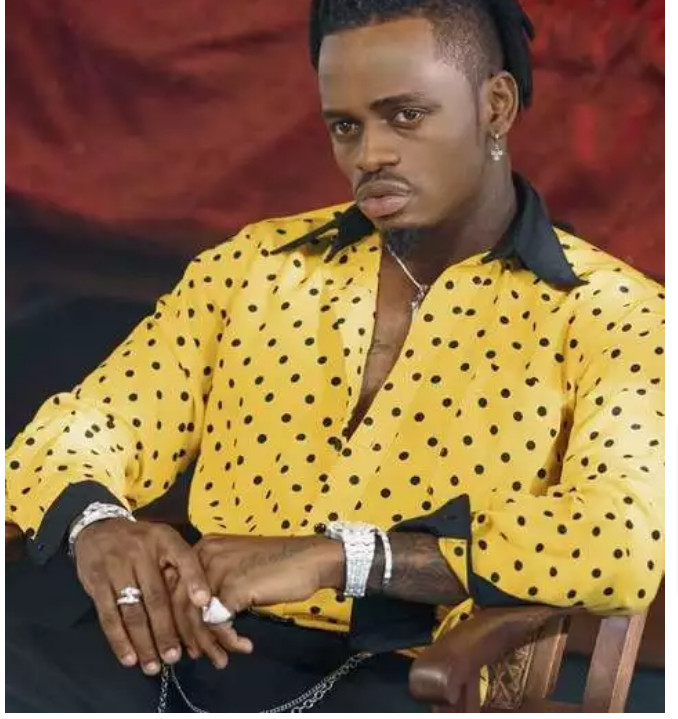 East Africa´s Simba, Diamond Platnumz was set to address a much anticipated press conference yesterday, but to the disappointment of many.

Platnumz had taken to his social media to announce the presser, that would take place at Serena hotel in Dar es Salaam in the afternoon. 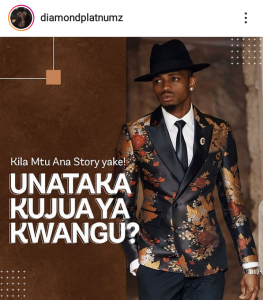 According to many, this pretty much meant he was going to give his own side of the story about the crude split with Tanasha.

Journalists turned up in large numbers waiting to get the gist from the horses´ mouth. Only for it to turn out as a brand ambassadorial deal he had landed with Coral paints.

However, he compared himself with Coral paints, saying there is no struggle in getting people to fall in love with him.

Just like he is loved, so is Coral paints.

He went ahead to clarify that the women who fall in love with him, do so because they identify good things and desire to have them.

However, none of them is whipped or commanded to fall in love with him, it is pretty voluntary. This is despite the fact that they know how ´dangerous´ the music star is.

Diamond however failed to directly address his breakup with baby mama, Tanasha Donna during the presser.

The press insisted but Diamond only gave them a cold shoulder.

REVEALED:Why GIDEON MOI will make it to presidency before DP RUTO.