NationalTrending News
By Correspondent On Mar 6, 2020 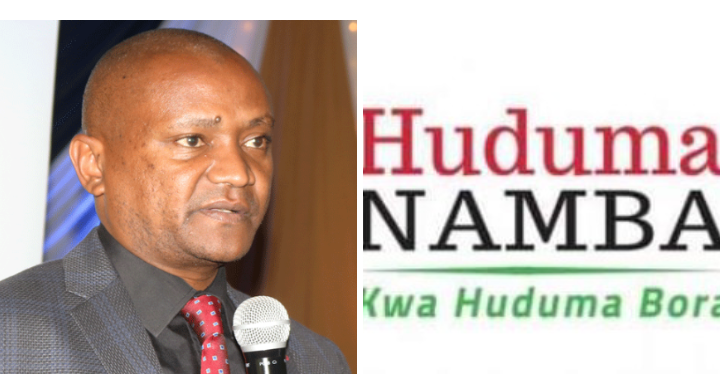 Lemarasia said the delay in issuance of the cards was occasioned by lack of supportive laws ordered by the courts.

Speaking during a Teachers Service Commission (TSC) biometric registration stakeholders forum in Nairobi, Lemarasia revealed that the draft bills on regulations on how to run the National Integrated Identification Management System (NIIMS) and data protection were complete and will be tabled in parliament.

“We are hopeful that the two draft bills will be debated and passed by parliament in the next few weeks to enable the government to issue the cards to Kenyans,” he said.

He said the issuance of the cards to help Kenyans access services with ease is long overdue.  Lemarasia said the next phase of Huduma Namba registration will commence soon to capture the data of over 10 million Kenyans who were left out in the first phase.

He said the first phase registered 37.7 million Kenyans and 97,000 in diaspora.

“According to the 2019 Census, the data captured a total of 47 million hence in our registration, there is a deficit of 10 million,” he said.

To address this, Lemarasia said the government last year initiated Rapid Response Initiative, which saw a total of 1.9 million IDs issued and over 2,000 birth certificates.

To fully anchor the Huduma Namba in law, Lemarasia said the Ministry of Interior among other government agencies would come up with Huduma Bill 2020 and Huduma Regulations 2020.