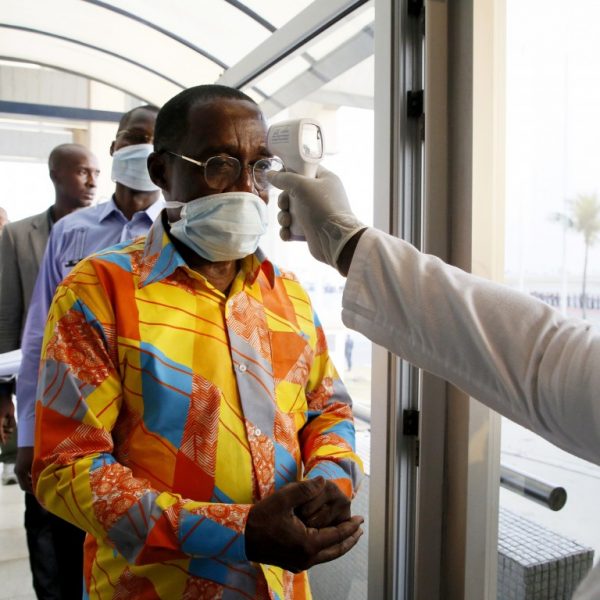 The Ministry of Health has listed five counties that may be more susceptible to the Coronavirus infection.

According to the report, the counties are vulnerable to the disease because of their points of entry.

The counties mentioned include Mombasa, Nairobi, Kisumu, Kakamega and Wajir.

HEALTH MINISTRY puts 14 counties on high alert for coronavirus due to points of entry; they include Nairobi, Mombasa, Kisumu, Kakamega and Wajir. pic.twitter.com/63gYfTq8Mx

The report comes amid a plan to open an Isolation facility at Mbagati Hospital in Nairobi.

The 120-bed facility that was commissioned in February received a boost after an executive order was issued by President Uhuru Kenyatta.

On February 28, Uhuru set up a 21-member task force and ordered the completion of the isolation centre within seven days.

Fear of the dreadful virus has been experienced in the country since its outbreak in Wuhan, China.

Flights to the affected countries have since then been barred from entering or leaving the country.

On February 26, there was an uproar from members of the public after a plane from China landed at Jomo Kenyatta International Airport.

239 passengers from China were on board the China Southern Flight were cleared off Coronavirus and asked to quarantine themselves for 14 days.

The Kenya Airways staff who filmed the flight landing at JKIA was suspended for what the company referred to as professional misconduct.

Ali Gire was reinstated by his employer on March 5, after being compelled by the high court.