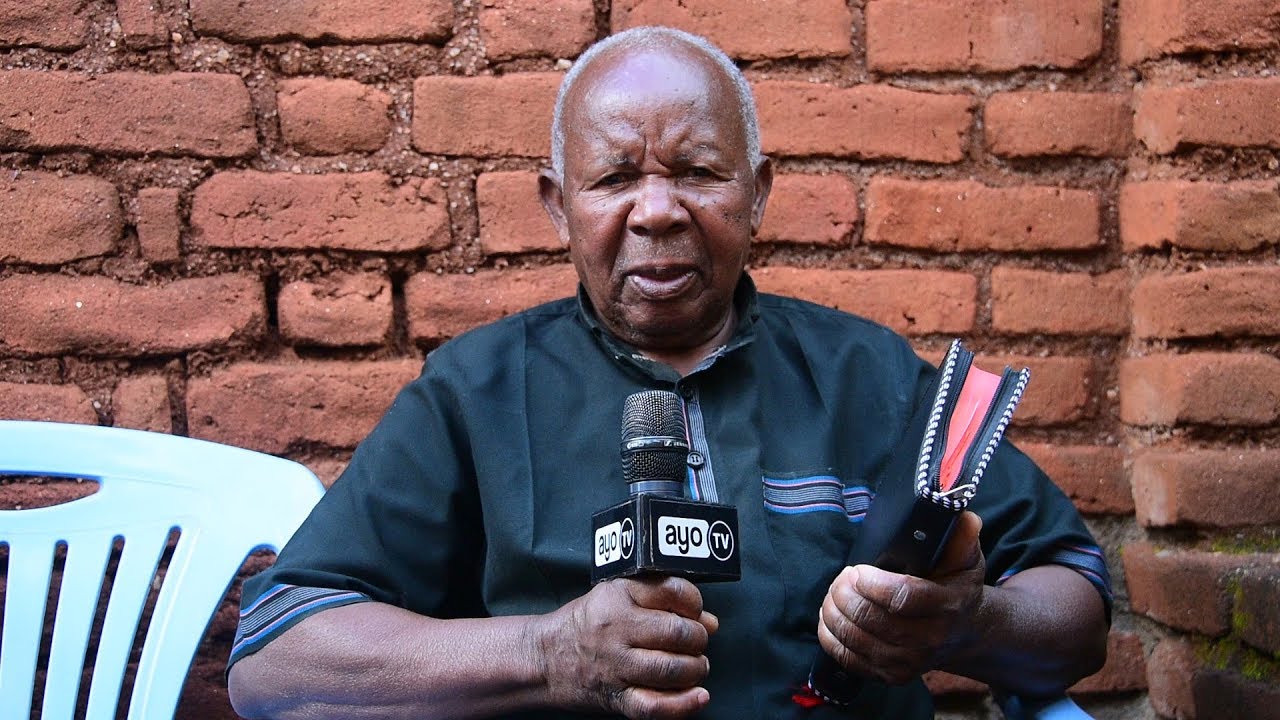 Popular Tanzanian pastor Ambilikile Mwasapile famously known as ‘Babu Wa Loliondo’ has prophesied of a natural disaster which is set to hit the universe.

Speaking in an interview with one of the Tanzanian local media, Mwasapile stated that God had spoken to him in a dream and informed him about a massive earthquake that will be recorded as one of the worst tremors since the creation of the universe.

According to the pastor, this tremor will happen at night and last for four hours. He however assured that this tremor will not cause any destruction but will result in very drastic changes.

The pastor then explained that one of the changes people should expect is that some of the countries will be merged to become one.

In regard to how people should receive this prophecy, Mwasapile mentioned that human beings are ever doubtful but only time will prove that his prophecy will come to pass.

His prophecy comes years after he made headlines for making a concoction believed to be a cure for HIV/AIDS and other chronic illnesses. 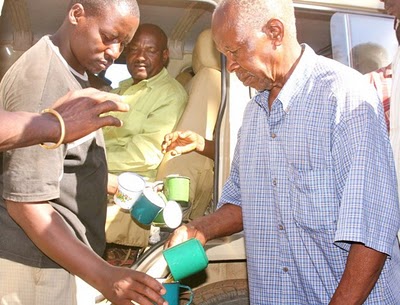 According to the retired pastor, he revealed that he got to know about the herbs after God appeared to him in a dream. The message he received was that the herb could cure HIV/AIDS but he doubted it because researchers were still struggling to find a cure.

By 2012 the retired pastor had already administered his drink to millions. However, only a few remain to seek his services ever since reports that his treatment was not authentic.

So sad: Father kills his own daughter over homework