PoliticsTrending News
By Correspondent On Mar 9, 2020 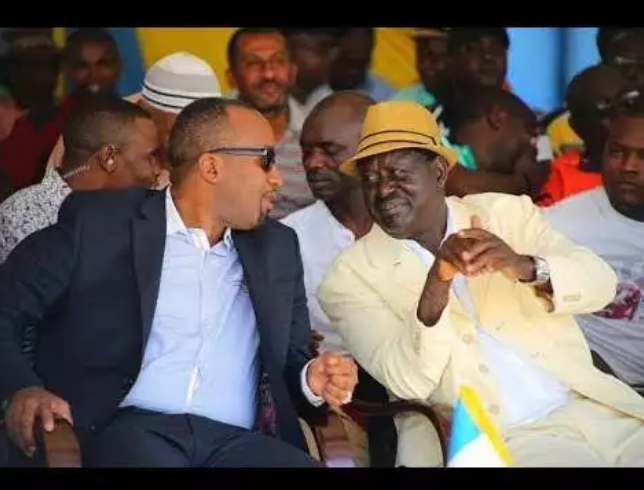 The Kimilili constituency lawmaker Didmus Barasa on Monday morning took to social media to blame Raila for the MP’s death.

The vocal Tanga Tanga member blasted the former Prime Minister, telling him not to pretend to be mourning the fallen MP.

He says it is Raila who had expelled the Msambweni MP from the Orange party.

Didmus further accused Raila of fighting Dori politically when his health was already deteriorating, citing that the wells of Crocodile tears will soon dry up.

“@RailaOdinga you should not pretend that you are mourning the death of Dori. It is you who had expelled the Msambweni MP from @TheODMparty. You fought Dori when his health was already deteriorating. The wells of Crocodile tears will soon dry up,” he tweeted. Dori was elected Member of Parliament in March 2013 and reelected in August 2017 on an ODM ticket, under the then National Super Alliance (NASA).

Dori could later apologize to the ODM party leader and was welcomed back to the party, with Jumwa remaining a rebel up to now.

The fallen MP will be buried today at 4:00 pm in Kwale.

EXCLUSIVE :List Of Kenyan Politicians With Corruption Cases But Cleansed By BBI