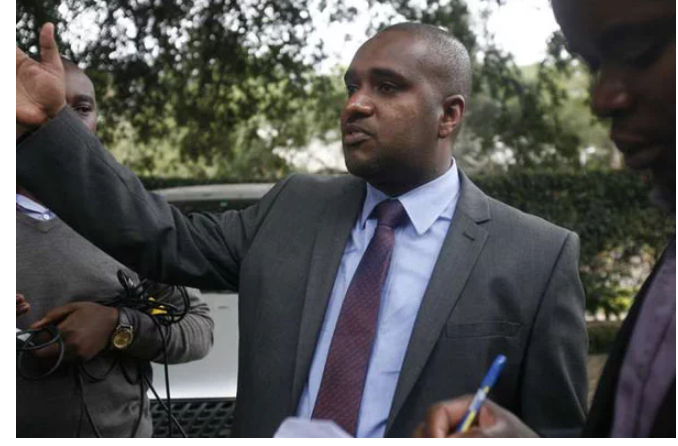 Msambweni Member of Parliament (MP) Suleiman Dori is dead, his family has confirmed.

A relative, Shahame Azizi, said he passed on at around 5 am at the hospital where he has been receiving treatment for an undisclosed illness.

“I have received the news this morning. His body is at Aga Khan. We are making arrangements to be there,” Mr Tayari told the Nation.

Mr Dori’s death comes after he had gone silent for months and was not seen in public.

Close friends had told the Nation that the MP had disappeared from the public limelight because he was sick.

The Nation understands that it was just recently that he was seen back at public functions.

5 things you should never do to please a woman