The Secretary General of the Central Organization of Trade Unions (COTU) Francis Atwoli angrily threw away his brain as he tried to make a point that a brain is not needed in Kenya.

During a press conference called to discuss the importance of voter education and public participation in national development, Atwoli complained that some sections of the media such as PostaMate have been calling on Kenyans to use their brains when making political decisions, something impossible to achieve.

Atwoli argued that Kenyans do not need to think in any way because they have Uhuru Kenyatta and him thinking for him, and therefore the call to use brains was out of touch with reality.

Pressed to explain further what he meant, Atwoli angrily popped open his head, took out the brain and tossed it into a nearby dustbin, after which he went ahead to lecture those attending on how brains are overrated and why no one needs the ‘damn grey and white matter.’ He spoke for a whole 50 minutes without the brain and still sounded like the good old Atwoli.

True to his word, nobody seemed to notice the difference in his speech both before and after he threw away the brain, and it is believed that he had actually not used it in the last 45 years.

Others suggested that he could have been trying to market a liquid brain protector which he is planning to launch in the next few weeks. Whatever the case, it is clear that brains are not useful in Kenyan politics. 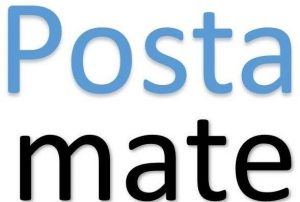