CelebritiesFootballTrending News
By Correspondent On Mar 11, 2020 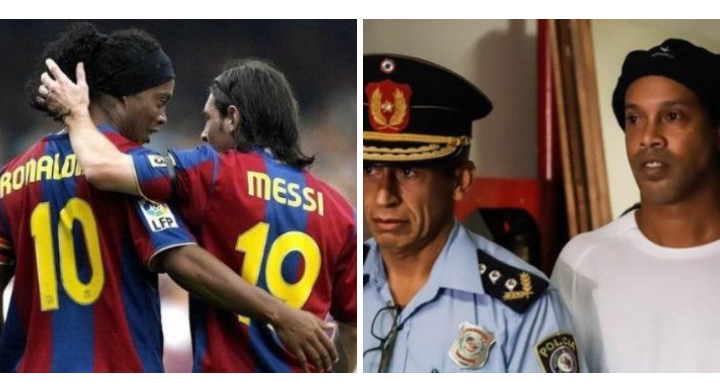 Barcelona superstar Lionel Messi is reportedly set to do his bit to get former team-mate Ronaldinho out of prison.

The Brazilian legend has been in police custody following a case of alleged passport fraud as he tried to get into Paraguay with a fake passport.

According to TeamTalk and various other sources today, Messi is now ready to try to help Ronaldinho by hiring a team of lawyers and paying as much as €4million to get the retired star out of prison… 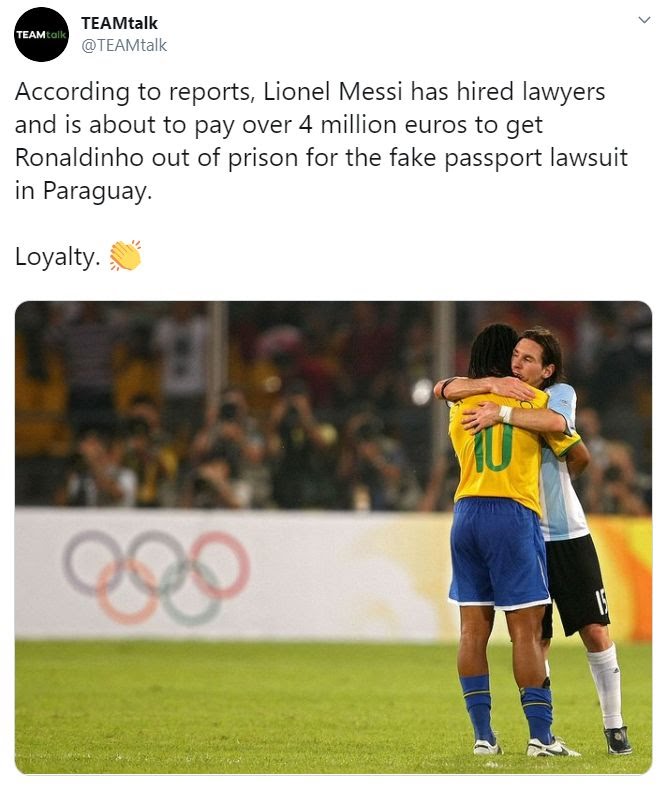 If accurate, this is a truly heartwarming gesture from Messi, who must clearly still hold Ronaldinho in high regard.

The pair played together briefly at Barca when Messi was still coming through as a youngster, while Ronaldinho was perhaps the best footballer on the planet at that time. 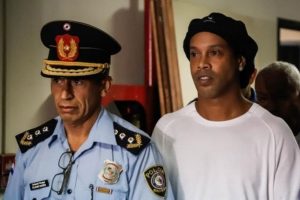 The Argentine maestro is now one of the biggest names in the game, but it’s clear he’s a class act off the pitch too!