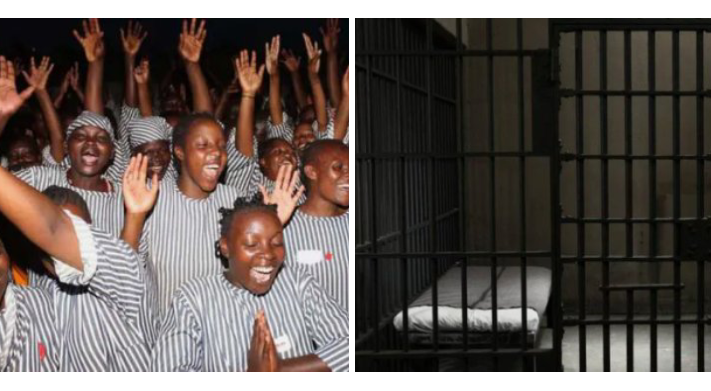 Female Prisoners at the Mtangani GK Prison, Kilifi county have pleaded the government to pass a law that will allow them enjoy conjugal rights with their visiting spouses.
The inmates said their visiting partners and relatives were only allowed an extremely short time with them and not enough for relations.

Speaking to K24, one of the prisoners, Sofia Swaleh, said the government should introduce a bill that permits women serving life imprisonment or even lengthy sentences time for intimacy with their spouses.

“Through the guidance of the Kenyan prisons, the government should introduce a law that permits women serving long sentences to enjoy sexual intimacy with their husband,” said Swaleh.

However, Mtangani Prison senior administrator said it was only a law that would allow women to enjoy intimacy since the status quo did not advocate for that.

Their quest comes at a time of ballooning cases of homosexuality in Kenyan Prisons. 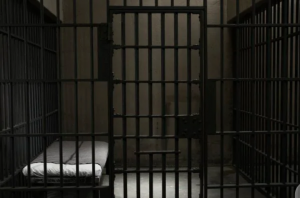 A few months ago, TUKO.co.ke reported the story of an ex-convict who confessed how dry spell in jail made inmates turn to same-sex relations. Balongo, not his real name, narrated a horrific tale of how sodomy and HIV/AIDS prevalence in prisons were on the rise.

“Lack of conjugal rights is causing all these madness in prison. Where do you get it from if not from your fellow men? Women are never allowed to visit their men in prison and much less for conjugal sessions,” he said.

In the past, there were considerations especially in the former president Mwai Kibaki’s regime to draft a bill that would advocate for the sexual needs of the inmates.

However, the then administration said facilities for privacy during the act were not in place but promised that at the ‘appropriate time’, the bill would be drafted and passed to law.

Read the Original Article at Tuko.co.ke