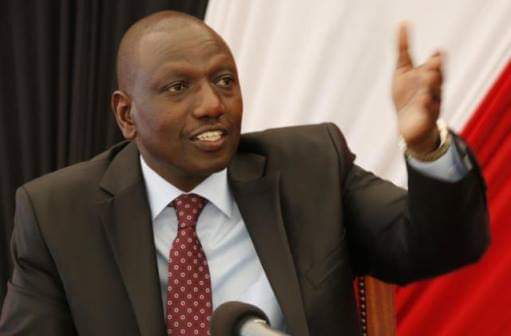 With about three years to the next general elections,Deputy President William Ruto and his  famous ‘Tangatanga’ brigade are already hitting the road with a bid to sell the self proclaimed hustler’s 2022 presidential bid.

This has escalated the succession politics in the country as President Uhuru Kenyatta will not be defending his seat as per the requirement of the 2010 constitution and if the ongoing push for a referendum by a section of politicians purporting to be supporting the Building Bridges Initiative (BBI) report will be unsuccessful.

It is however clear that the the upcoming 2022 presidential race will be a two horse race between Ruto and former Prime Minister Raila Odinga Odinga.The two have since been engaging in various political fights which political pundits opine that they will end at the ballot box.

For Ruto to outshine his main opponent and be assured of taking over the house on the hill, he needs to win the hearts of these veteran politicians who will be assets and Important figures in his camp.

Just after the previous general election, Waiguru was perceived to be the most appropriate running for Ruto. It is important to note that Ruto even attended her swearing in ceremony and kept a good political relationship until the onset of the BBI politics. Waiguru has since crossed the line and has been appearing in public with Ruto’s top critic a clear indication that something might be cooking.Waiguru’s influence in Mt Kenya’s politics  will be an important factor for anyone wishing to rise to the Presidency.

Sonko’s performance as Nairobi governor cannot even be rated but the nature of Kenya’s politics is not about the ability to perform or to rise to any occasion. Sonko is so influential and one of the wealthiest people I know.Remember Kenya’s politics is about putting up a well oiled campaign and Sonko will definitely play a crucial role in Ruto’s team. 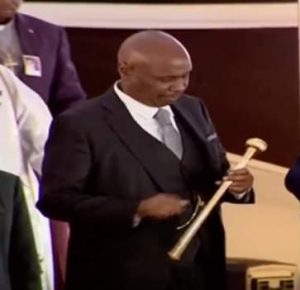 There is no doubt that the vote rich Rift Valley region is divided as William Ruto and the Baringo senator engage in a Supremacy battle. Gideon Moi has on many occasions expressed his desire to run for the presidential seat.His family has appointed him to follow the footsteps of the late former President Daniel Arap Moi.Ruto needs the maximum votes from his home region and the presence of Gideon Moi will mean that the two will share the important votes and someone else might end up beating them.

Ruto’s uncountable visits to the Mulembe nation shows how desperate the man from Sugoi is to woo the Luhya’s.Musalia is no doubt that one firm and a serious politician from Western. His experience in Kenya’s politics is of no match to the likes of Atwoli and Moses Wetangula.The Mulembe nation will follow his way and decision as witnessed in 2013 and 2017 respectively.Ruto will be assured of a reasonable number of votes from Western if he is able to strike a deal with the former vice president.

He is the new Kingpin of the Eastern region.Kalonzo’s time in the politics of the Kamba nation is over after his arithmetics to make the Kamba relevant in Kenya’s politics failed terribly. Kivutha Kibwana’s commendable performance as a governor has made him popular and trusted by many Kenyans. Ruto should work with the governor who has also been reported to be having presidential ambitions.