Khalwale Reveals the Worst Political Mistake he Made 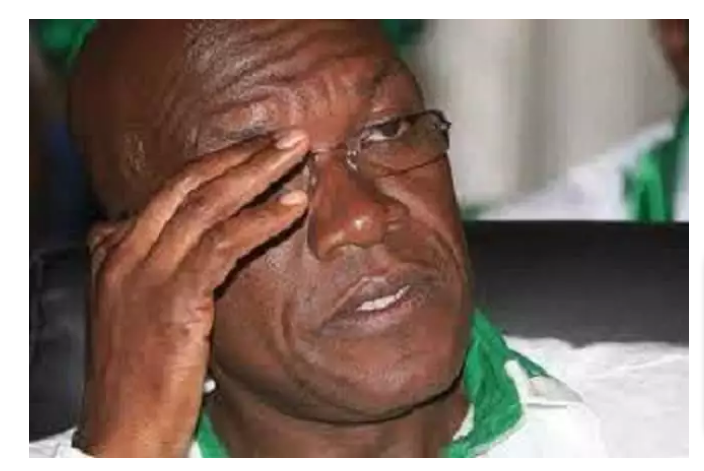 Embattled Former Kakamega Senator Boni Khalwale has stated the political mistake that he made while sleepwalking.

He described his support for Raila Odinga as a deep slumber that he has since woken up from.

The bullfighter recounted the moments that he went around the country singing Tibim and Tialala which was a slogan for the National Super Alliance coalition.

Everything he did including participating in Secession politics, swearing-in of Raila and the National Resistance Movement (NRM) is a past that he is glad to have overcome.

2013 to 2017, like a bull, I huffed and puffed across Kenya shouting "tibim/tialala"
Little did I know that I was sleep walking!
Alas!
Came the proposal for
-secession
-Raila presidential oath
-armed struggle (NRM)
I instantly woke up from the deep slumber!
Never again.. pic.twitter.com/0MD1zA9ddv

However his singing and dancing to Nasa! Nasa! Nasa! hit song did not earn him favour among Kakamega county voters.

Khalwale lost his gubernatorial aspirations to ODM’s Wycliffe Oparanya in the 2017 general elections. After his fall-out from the ODM party, Khalwale has become a staunch supporter of Deputy President William Ruto.

And now, he is huffing and puffing across Kenya like a bull, shouting one name, William!

Khalwale has been transversing the country from the rural Ikolomani to the urban Kibera serving his master.

He has engaged every stone breaker and bullfighter at Ikolomani preaching Ruto’s 2022 presidential ambition.

In addition, he is seeking a rerun in the Kakamega county gubernatorial race. To him, walking side by side by Ruto will enable him to succeed Oparanya who is in his final tenure.