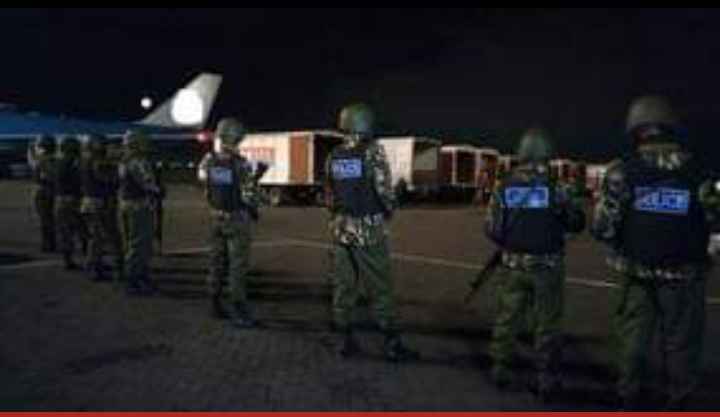 Detectives pounced on the pilot at JKIA in dramatic turn of events.

Subow was arrested at Jomo Kenyatta International Airport by detectives based at the airport.

Taking to Twitter, DCI announced that the arrest was informed by a stop order issued by its headquarters based along Kiambu road.

“On the strength of a stop order issued by DCI Hqs Investigations Bureau, Detectives based at JKIA have arrested Subow Mohamed Ahmed, a Kenyan Pilot working with a local Aviation company.” Read the statement.

“Mr Subow is wanted in connection with Investigations into the 39 Billion Fake Arms deal” added the statement.

Read the Original Article at PulseLive.co.ke