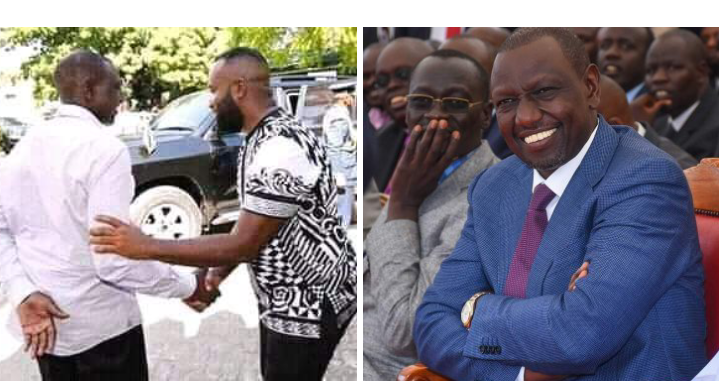 0 2,159
Share FacebookTwitterGoogle+TelegramPinterestEmail
Deputy President William Ruto must plays his cards right to become President. Ruto’s chances of rising to power became slimmer after the handshake between President Uhuru Kenyatta and ODM Leader Raila Odinga. The second in command needs to form a formidable team to make his dream a reality. 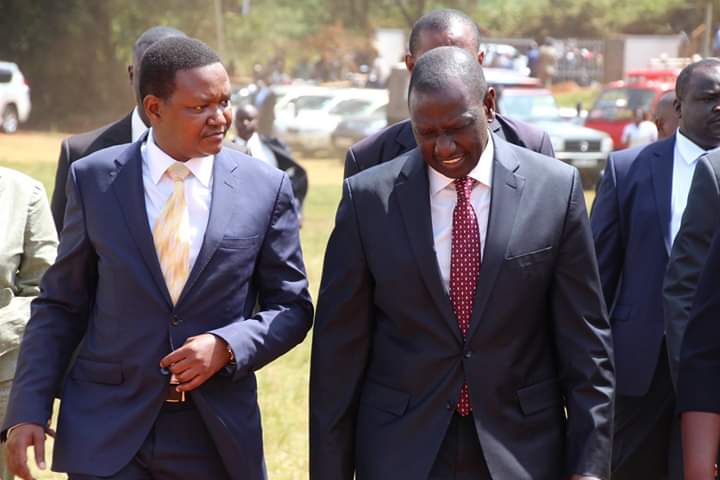 Machakos Governor Dr. Alfred Mutua has also expressed his interest in the nation’s top seat. Ruto should approach the Maendeleo Chap Chap Movement leader to convince him to back his candidature. The county boss controls a huge part of Ukambani politics. Mutua will help Ruto garner millions of votes from the region to beat his competitors. 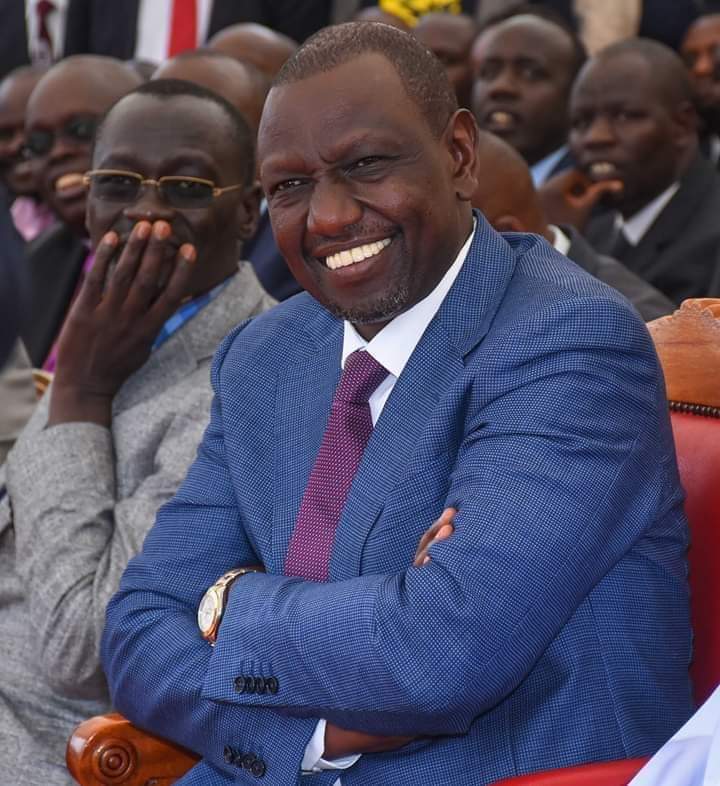 Turkana Governor Josphat Nanok became more popular in his region after he was elected the chairman of the council of governors. His support will be a big win for Ruto. Nanok will be an ideal politician to help Ruto make inroads in North Eastern. 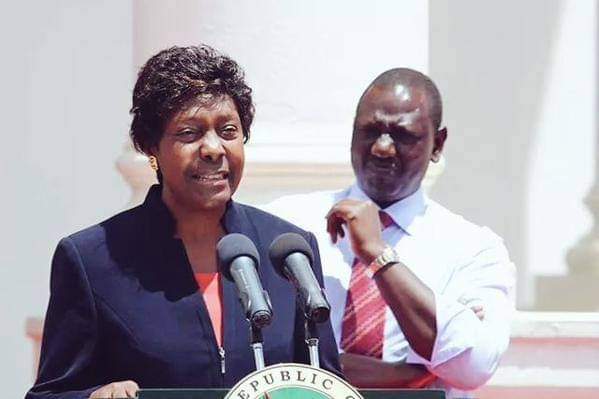 Kitui county boss Charity Ngilu overcame Wiper’s influence in the region to emerge victorious in 2017. The governor has numbers to change the results of a presidential contest. Ngilu is vocal and experience. Ruto will celebrate if Ngilu supports him. 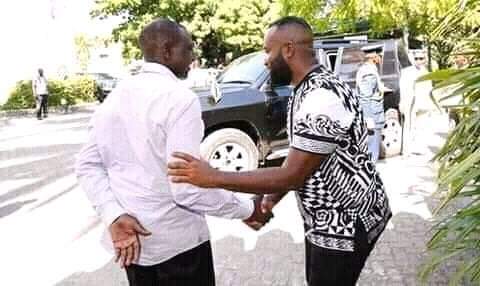 The Coast region is a voting bloc you cannot ignore. Joho controls Coast region politics. His word cannot be ignored when it comes to national politics. Although Joho and Ruto are not in good terms, the second in command must reach out to him. The county boss will make an ideal running mate. 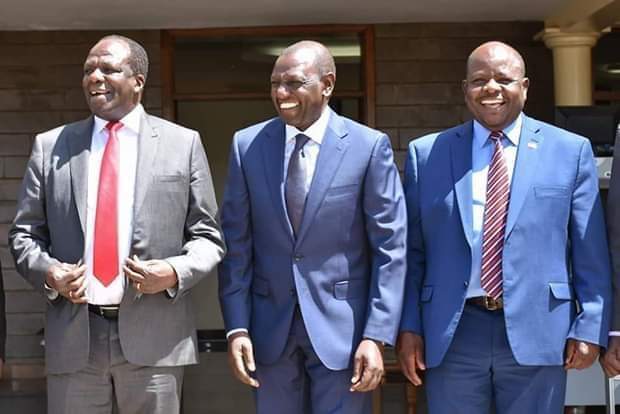 The Western region will play an immense role in the contest for the Presidency. Oparanya won the hearts of Kakamega residents through the initiation of various projects. He is the current Chairman of the Council of Governors. The leadership qualities he has exhibited makes him a gem.

In conclusion, Ruto needs the support of governors to become the next head of state. The county bosses will assist him make inroads. Mutua, Oparanya, Joho and Nanok are among the county bosses who will influence the 2022 outcome.

REVEALED : Why blogger Robert Alai was arrested by DCI detectives