Agents of Death:Movement of Kilifi Deputy Governor Gideon Saburi after trip from Germany 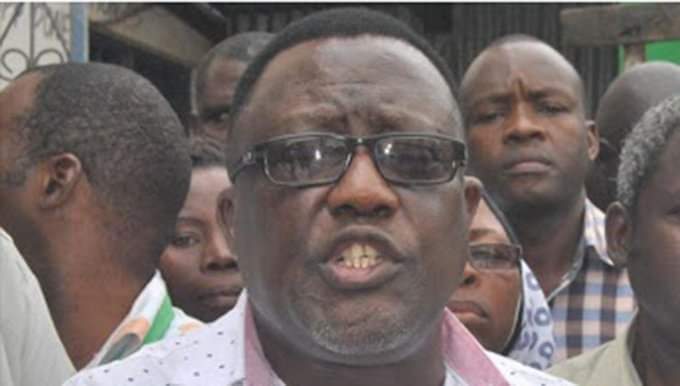 Kilifi County Deputy governor Gideon Saburi roamed for two weeks exposing the public to danger of coronavirus after violating an order to self quarantine.

Reports indicate that he had breakfast with the MCAs before proceeding for a burial of the late former Deputy Governor Kenneth Kamto’s bodyguard.

On his trip to the burial, Mr. Saburi was accompanied by Rabai MP William Kamoti and afterward, they returned to Royal Hotel in Mazeras. 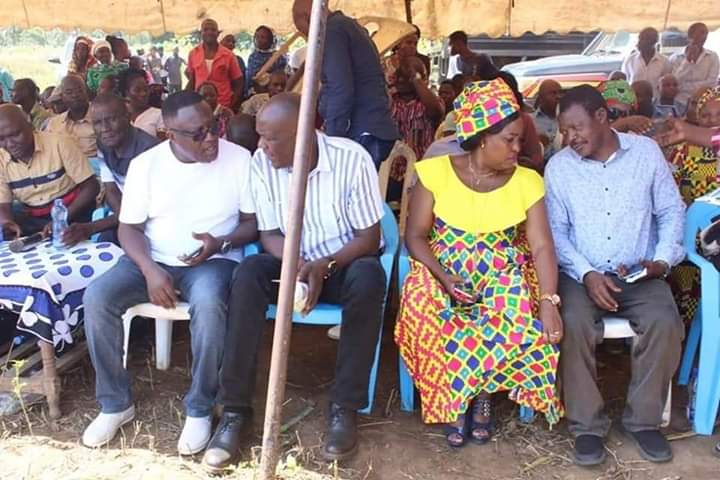 He is said to have attended three other burials and two weddings in between.

On March 18, he is said to have accompanied his driver to a place called Karama Mbuzi in Majengo area of Mombasa where they had a sumptuous meal of Ugali and mshkaki (roast meat on a stick).

The following day on March 19, he was spotted in a night club in Bamburi where he mingled with a number of revelers.

On Friday of March 20, again, alongside his driver they took refreshments at Cafesserie-Mombasa within Nyali center where he also mingled with a number of revelers for several hours before he left for his house in Bamburi.

If indeed he is Corona Positive, this will have a devastating effect in the coast region.

It is such reckless actions that authorities blame for the spread of deadly coronavirus as the number of confirmed cases rose to 15, with 363 in contact with the infected patients being traced.

And now the government has rolled out mandatory tough measures to contain scourge.

REVEALED:Why HIV is Africa’s biggest challenge in the fight against Coronavirus Pandemic