REVEALED:Raila among top politicians under quarantine, came in contact with Kilifi deputy governor

The deputy governor is believed to have contracted the dreaded disease during a recent trip to Germany.

Upon return, Saburi defied self-quarantine and is believed to have gone on a hand shaking spree with reckless abandoned and now fears are rife that he may have come in contact with many residents including top politicians. 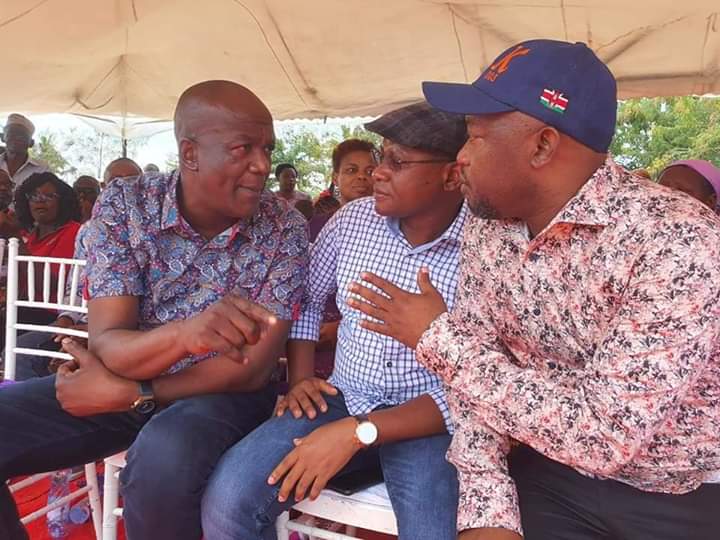 Already, Kilfi governor Amason Kingi is on the third day of self-quarantine after he came into contact with the deputy governor during a recent cabinet meeting. 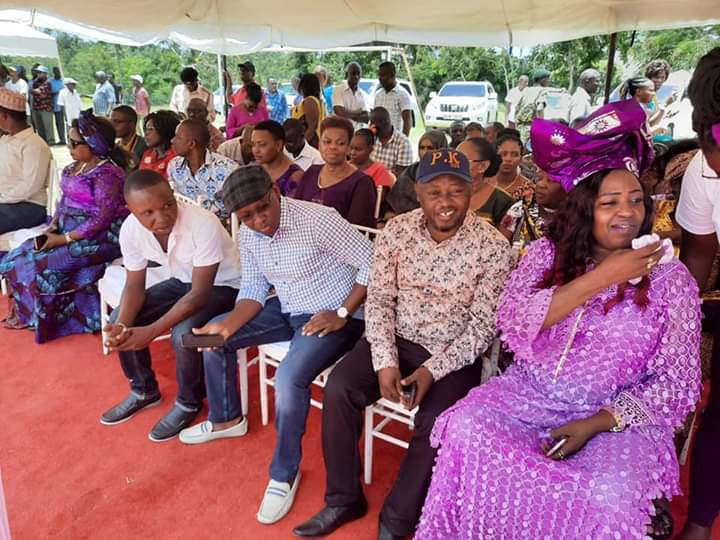 Several CECs, MCAs and county staff are on self -quarantine with many feared to have contracted the deadly virus. 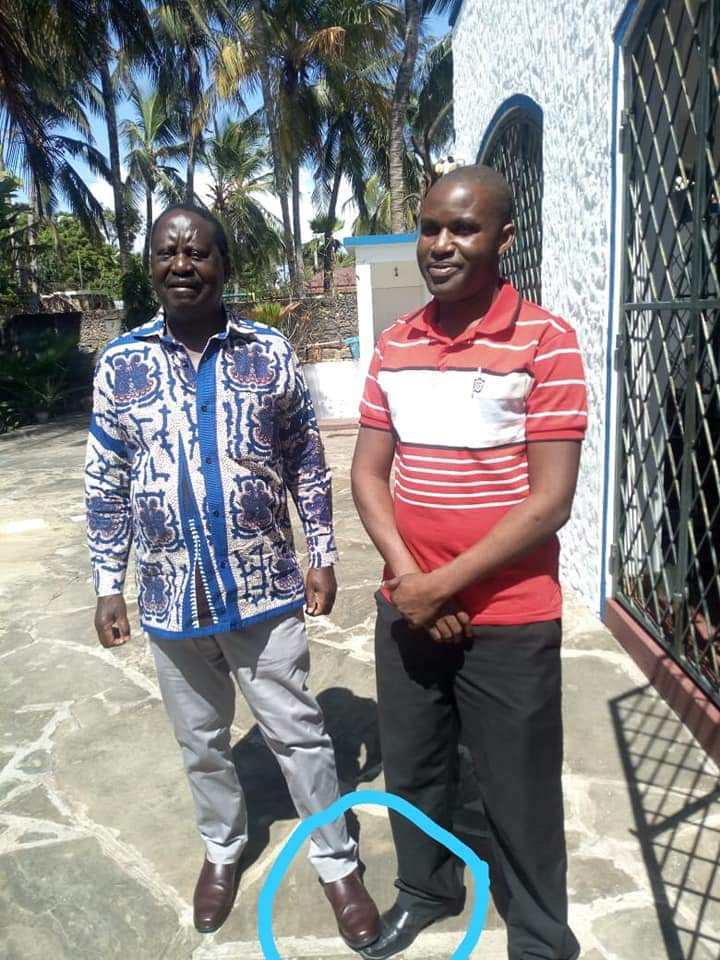 But that is not all. A review of the deputy governor’s itinerary upon return from Germany shows that he interacted with many high profile politicians. 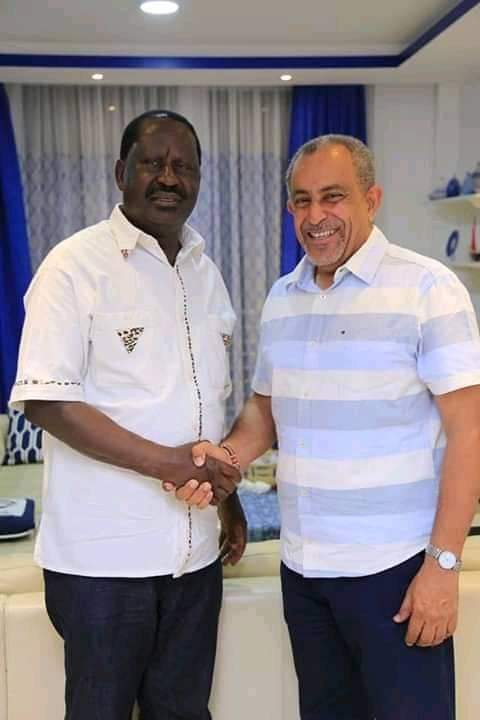 Raila who never misses an opportunity for his palms to be greased with some few millions by the coastal governors met with Kingi, Mombasa governor Hassan Joho, and businessman Suleiman Shahbal. Several MCAs aspirants were also present. 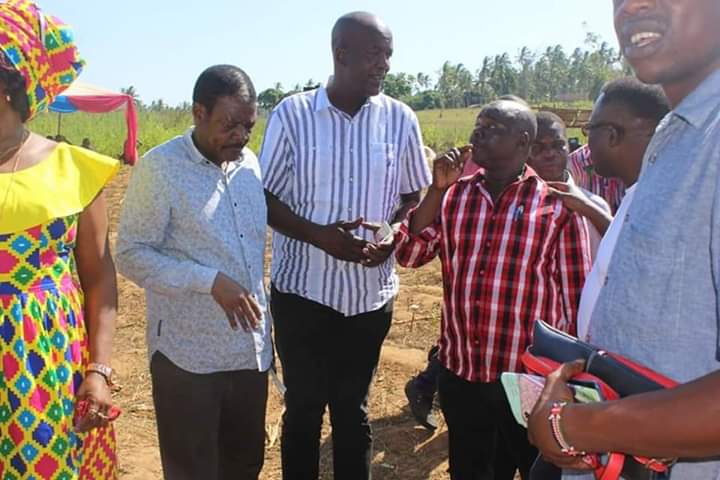 The meeting has now sparked uproar with fears that Raila Odinga might have contracted corona virus. During Saturday’s prayers at State House, Raila was moribund and weak, which is unusual for the ever jovial opposition leader.

Raila is said to be on self-quarantine after learning of Saburi’s corona status.

There is a threat that a larger population of Kilifi might have been exposed to the virus with Saburi reported to have held a meeting with a group of MCAs at Royal Hotel in Mazeras.

In the course of the burials and weddings, Saburi met with Kilifi women rep Hon. Gertrude Mbeyu, Lands CAS Gideon Mung’aro and a host of MCAs.

Saburi’s love for night life and voracious appetite for young girls is well known within the coastal strip.

On the 19th and 20th, before he was arrested by county askaris, Saburi had partied the night away club-hopping from one joint to another. Eye witness say he was spotted in night clubs in Mtwapa and Bamburi where he mingled with several revelers.

Were it not for the county askaris nipping the deputy governor in time, he would have continued in infecting others like a man tasked to wipe the humanity.-