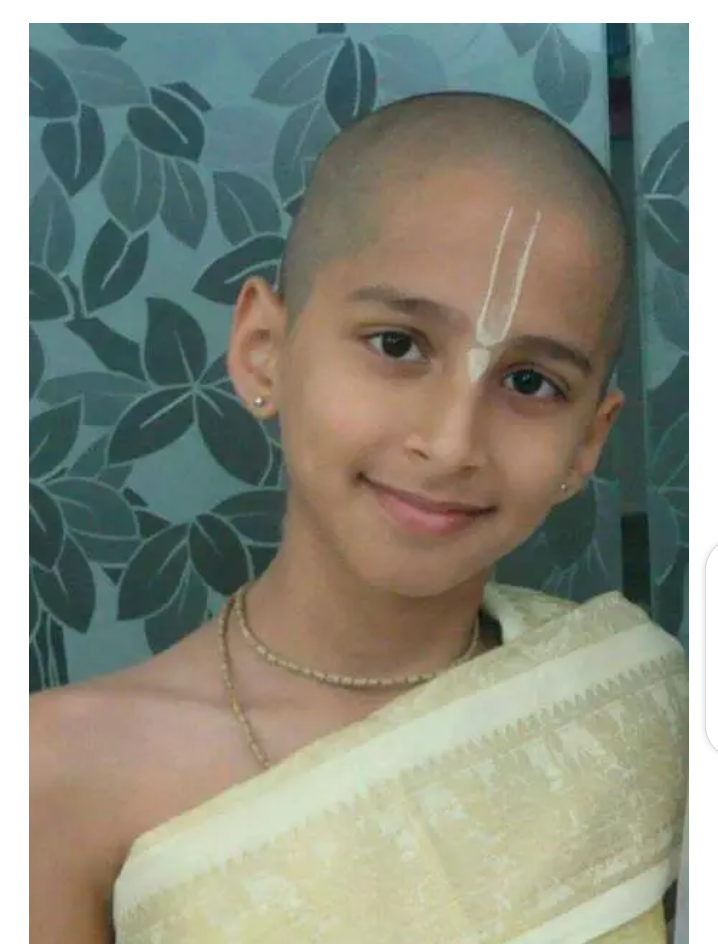 On August 22nd 2019, on his YouTube channel conscience, 14 year old Abighya Anand, predicted that the world will enter into a tough phase starting November 2019 to April 2020.

This 6 month period will see spread of a global disease and rise in global tensions. At the height of it all will be March 31st which will mark the climax of this state, with the world looking tense.

However on May 29th as the earth orbits away from this tough period, it will mark the decline of the global disease as spread of it will be more manageable.

Anand, is a famous Indian protégé who has been featured on numerous magazines. Notably in 2013 he was interviewed on the Indian Times where his astrological skills were put to test. And to the amazement of many, his knowledge on astrology was considered child’s play.

He has rightly by use of astrology predicted prices of gold and silver and other Indian related activities.

On the corona virus, it is to be noted that it is a global war. A war between the virus and humanity, and whether governments are involved is your guess. But one thing is clear, it is war nonetheless. This he insists. Why Anand considers March 31st to be the climax is based on astrology. Where he cites that Mars will conjunct with Saturn and Jupiter while the Moon and Rahu, will also conjunct. Rahus is the north node of the Moon.

This is a rare occurrence since in astrology Mars Saturn and Jupiter are considered the most powerful planets due to the fact that they all are on the outer ring of the solar system. Hence when they are all aligned, their power over earth is enormous.

In terms of watery spreading he notes that, the coughing and sneezing will happen mostly at this time thus spreading the disease further. It is thus vital to observe social distancing during this time. That is March 31st and April 1st. As for May 29th according to his astrological understanding the axis will be broken, and thus the planetary arrangement more favorable for a cure.

From this point on cases of reduction of the disease will be reported. As for the economy, the slowdown is predicted to end in November of 2021.

Turkana Herders Struggle to Survive in Cycle of Droughts, Floods