CrimeTrending News
By Correspondent On Mar 28, 2020 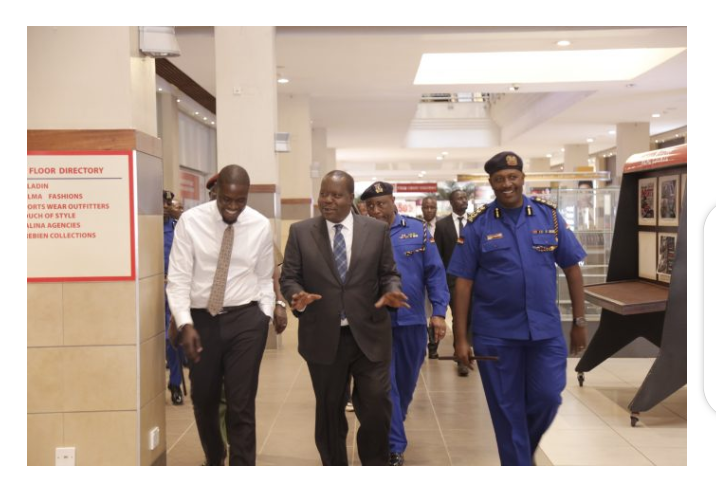 The Inspector General of police Hilary Mutyambai says they will take action against a police officer captured on video assaulting a journalist.

The police officer is among a contingent of officers out to implement the 7pm-5am curfew but is seen assaulting a journalist hours before the curfew commenced.

Interior Cabinet Secretary Fred Matiang’i on the other hand said they will take action against those who don’t adhere to the directive.

The CS said Kenyans had about 48 hours to prepare for the curfew and should have stayed at home.

This even as hundreds of Kenyans remain stuck at bus stops for lack of transport home.

Some even took to social media to express their anger with one posting, “Guys we are stuck at the bus stop. There are no matatus. Fare to Embakasi is Ksh 200, to Umoja is Ksh 300, many have opted to walk.”

Another however had a different opinion on the lack of transport altogether, “Kenyans & Employers need to understand that the PSV vehicles are operated by people who are not exempt to the curfew. So the drivers need to finish work and also get home before 7 p.m. So they need to work on getting home as early as 5 p.m”

Trump Seeks Kenyan Doctors in the US as Coronavirus Crisis Escalates