AfricaTrending News
By Correspondent On Mar 31, 2020 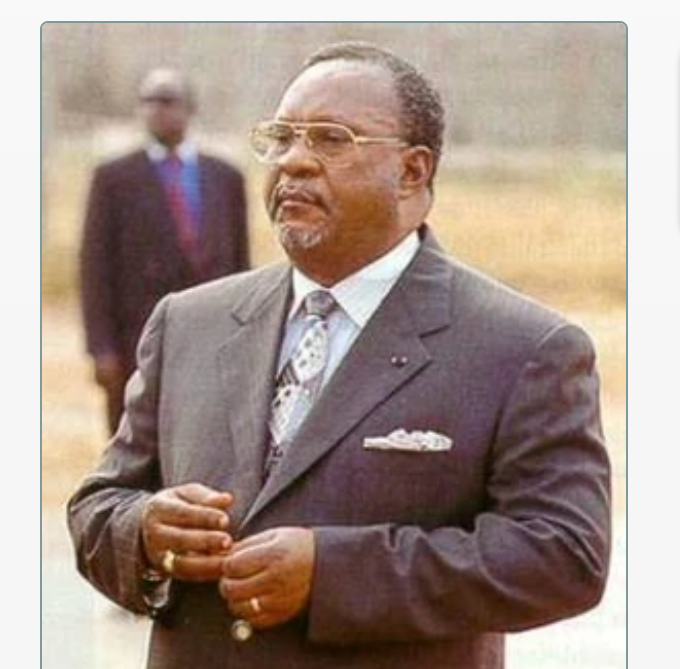 Former Republic of Congo president Jacques Joaquim Yhombi Opango died in France on Monday of the new coronavirus (Covid-19), his family told AFP. He was 81.

Yhombi Opango, who led Congo-Brazzaville from 1977 until he was toppled in 1979, died at a Paris hospital, his son Jean-Jacques said.

Yhombi Opango had been ill before he contracted the virus, his son added.

Born in 1939 in Congo’s northern Cuvette region, Yhombi Opango was an army officer who rose to power after the assassination of president Marien Ngouabi.

The troubled oil-rich former French colony was aligned with the Soviet Union during Ngouabi’s 1968-1977 rule.

DP Ruto dares “The System” to make their threats real…

Accused of taking part in a coup plot against Sassou Nguesso, Yhombi Opango was jailed from 1987 to 1990. He was released a few months before a 1991 national conference that introduced multi-party politics in the central African country.

He founded the Rally for Democracy and Development party but lost in a 1992 presidential election.

When civil war broke out in Congo in 1997, Yhombi Opango fled into exile in France.

He was finally able to return home in 2007, but then divided his time between France and Congo because of his health problems.

Coronavirus and sex: What you need to know

I Have no ill Feelings Against Anyone, Uhuru responds to Susan Kihika, Murkomen

DP Ruto dares “The System” to make their threats real…