Bernie Sanders Drops Out of 2020 Democratic Race for President 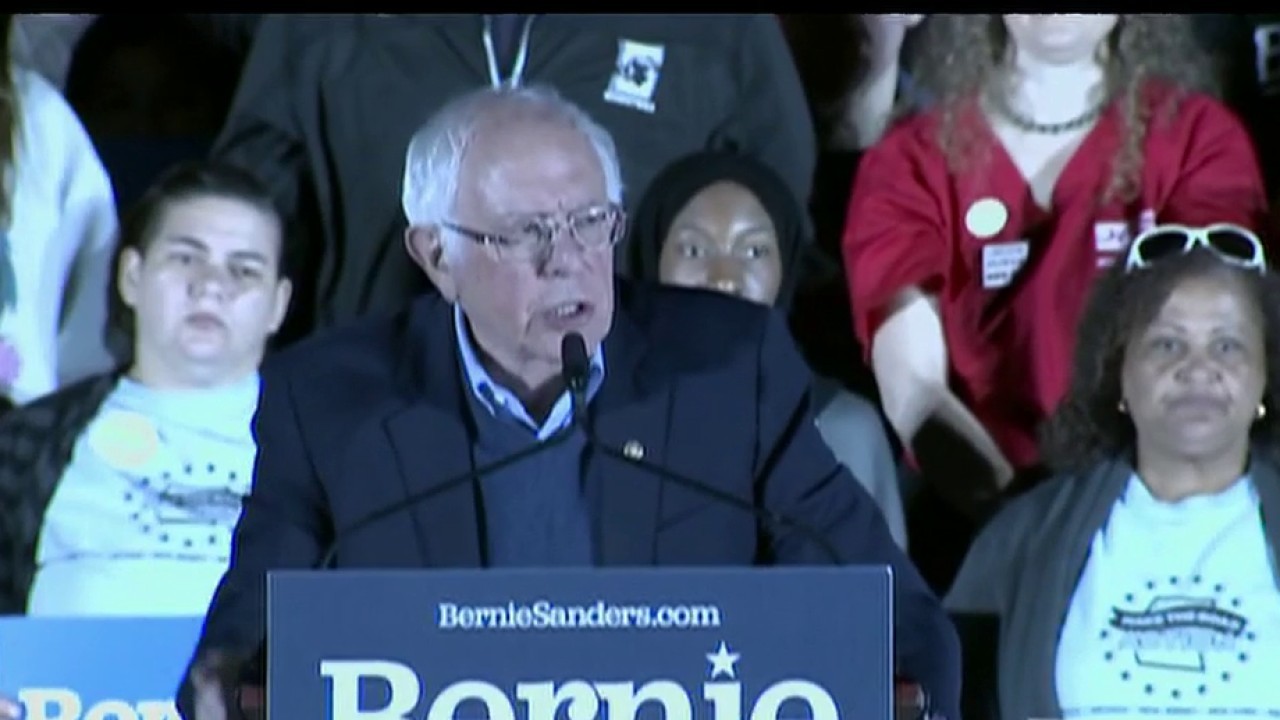 Bernie Sanders suspended his Democratic presidential campaign on Wednesday, effectively ensuring former Vice President Joe Biden will be the party’s nominee even as the liberal Vermont senator vowed to continue to lead his “movement” into the future.

The senator, at one point the front-runner for the nomination, initially announced the decision during an all-staff conference call Wednesday morning, and followed up with an address livestreamed to supporters shortly before noon.

He continued: “I have concluded that this battle for the Democratic nomination will not be successful. … I do not make this decision lightly.”

In a curious moment, though, Sanders said that Biden “will be the nominee,” yet went on to stress the importance of continuing to win delegates for his own campaign so he’ll be able to exert “influence” on the party platform.

Calling it a “difficult and painful decision,” Sanders stressed that “while this campaign is coming to an end, our movement is not.” 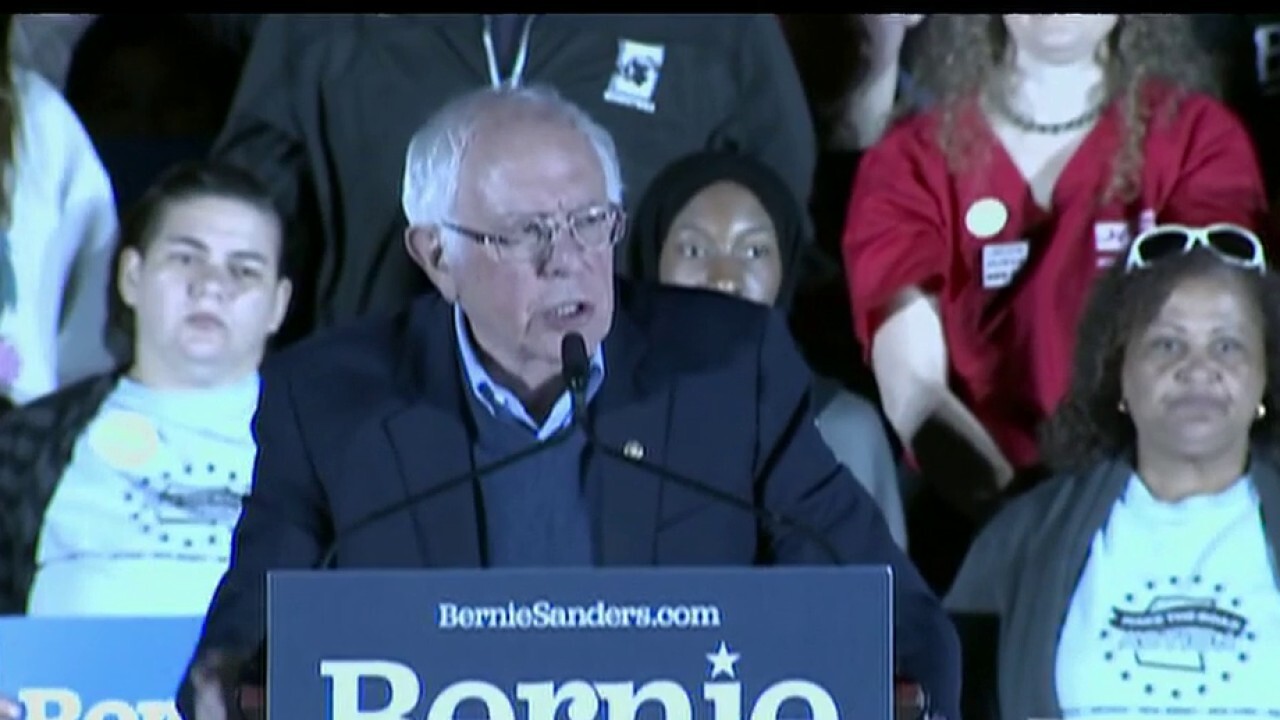 More than any other Democratic campaign, Sanders’ candidacy indeed represented a movement — a populist, liberal, grassroots army of young people and others drawn to his democratic socialist beliefs, which he brought from the fringes to the mainstream of the party.

Biden, now the presumptive nominee, said in a statement that Sanders and his supporters “changed the dialogue.”

He said: “But more than any one issue or set of issues, I want to commend Bernie for being a powerful voice for a fairer and more just America. It’s voices like Bernie’s that refuse to allow us to just accept what is — that refuse to accept we can’t change what’s wrong in our nation — that refuse to accept the health and well-being of our fellow citizens and our planet isn’t our responsibility too. Bernie gets a lot of credit for his passionate advocacy for the issues he cares about. But he doesn’t get enough credit for being a voice that forces us all to take a hard look in the mirror and ask if we’ve done enough.”

On Twitter, Biden praised him for creating a movement.

“I know Bernie well. He’s a good man, a great leader, and one of the most powerful voices for change in our country. And it’s hard to sum up his contributions to our politics in one, single tweet. So I won’t try to,” Biden tweeted.

“To Bernie and Jane, as friends, from Jill and me: You haven’t just run a political campaign; you’ve created a movement. And make no mistake about it, we believe it’s a movement that is as powerful today as it was yesterday. That’s a good thing for our nation and our future.”

For a time, Sanders almost looked poised to clinch the nomination, as he and a handful of others emerged in early 2020 as the last candidates standing from a once-massive field of primary contenders.

Sanders won New Hampshire’s primary and scored a landslide victory in the Nevada caucuses in late February, as he surged to front-runner status in the nomination race.

The populist lawmaker, however, then suffered a string of major primary defeats in his second straight presidential bid.

Biden steadily amassed a near-insurmountable delegate lead, following decisive victories in South Carolina and then on Super Tuesday as well as subsequent contests — before coronavirus measures forced most primaries on the calendar to be delayed.

But until now, Sanders had refused to back out of the race, instead pressing Biden to embrace progressive policy positions. Sanders’ lingering presence in the race had agitated Biden allies, concerned he would continue to make it difficult for Biden to fully focus on a general election battle against President Trump.

Biden, however, was already moving ahead, planning to consider running mates and even downplaying the possibility of any future debates with Sanders as part of the primary process.

The most recent primary was held Tuesday in Wisconsin, though most others are postponed. Results in that race are not expected for another week, though Biden was thought to have the clear advantage there.

Sanders was considered the longest of long-shots when he launched his first White House bid in the spring of 2015. But after nearly defeating Hillary Clinton in the Iowa caucuses and then crushing the former secretary of state in the New Hampshire primary, he battled the eventual nominee throughout the primary calendar.

He made an uneasy peace with Clinton in the summer of 2016, but many of his progressive and younger supporters never embraced the Democratic nominee. The lack of unity was a contributing factor in helping Donald Trump upset Clinton.

There are deep concerns among Democrats of a repeat of the 2016 lack of unity. Biden has praised Sanders in recent weeks and has said he would not pressure the senator to drop out of the race.

Biden has also embraced some progressive proposals, such as bankruptcy reform and free college tuition at public colleges and universities — policies that Sanders had pushed. But he has not embraced “Medicare-for-all,” Sanders’ signature policy that has many supporters among congressional Democrats.