How Panya routes help people into, out of Nairobi despite lockdown

CountiesTrending News
By Correspondent On Apr 8, 2020 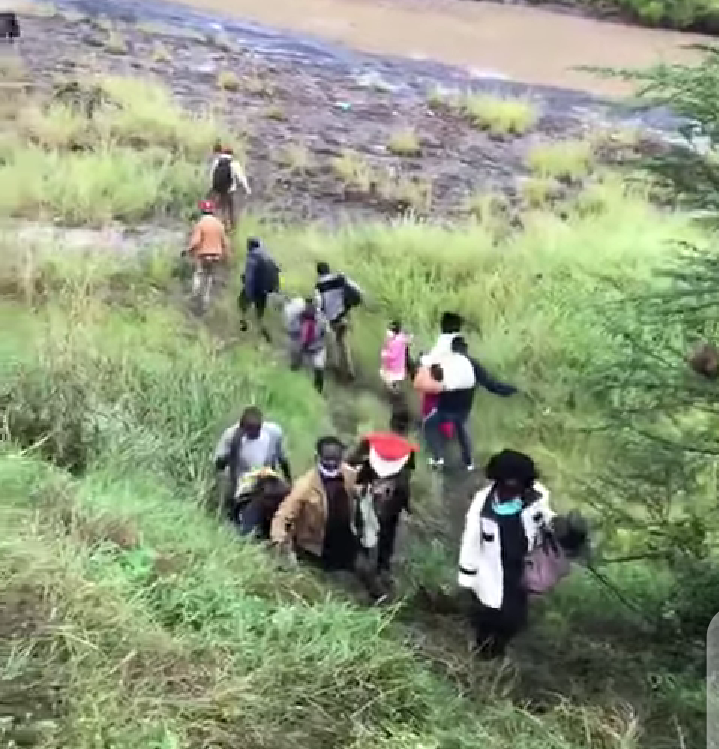 Still on the President’s orders, just what positive outcome will the regional containment directive achieve now that hundreds, if not thousands still find their way into and out of Nairobi?

Well, in circumventing the ban, Kenyans have devised ways of crossing the checkpoints unnoticed, some with the help of the police.

Some persons who found themselves outside the border by the appointed 7pm claim they ‘bought’ their way through the roadblocks as long as they were on foot.

Others took shortcuts – famed as panya routes – to access or leave Nairobi. With a senior cop intimating to Corridors that there are not enough personnel to man all the escape routes, nitpickers say the containment idea may be as good as stillborn.

And while we’re at it, criticism continues to mount on the effectiveness of the dusk-to-dawn curfew, especially in Nairobi’s informal settlements. Corridors has established some residents are going about their business well past midnight. Shops remain open past the curfew.

Bars are also open in some areas while in others revellers partake of their drinks behind closed doors, just in case.

Apparently, law enforcement officers are not visiting these areas, giving an advantage to members of the public to continue with their normal operations that now endanger lives.