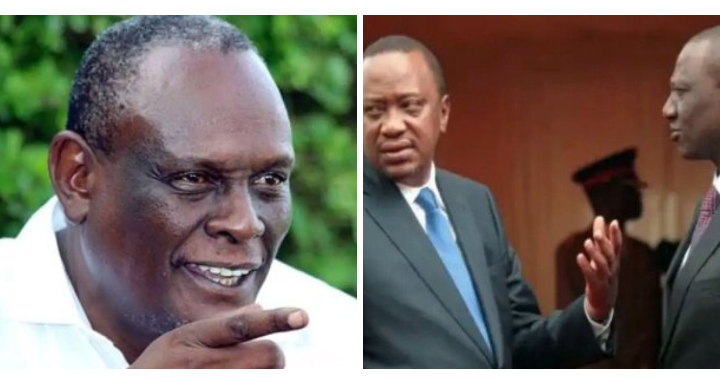 With the ongoing party wrangles in Jubilee, new details have emerged over David Murathe’s resignation from the party.

It is reported that Jubilee’s Vice-chair David Murathe’s resignation from the party was rejected by Jubilee party leader Uhuru Kenyatta.

Speaking to NTV, David Murathe confirmed the information that he has never received any notification from Uhuru approving his resignation.

It now emerges that David Murathe is sill the party’s vice-chairperson and has been working behind the curtains with Uhuru’s blessings. 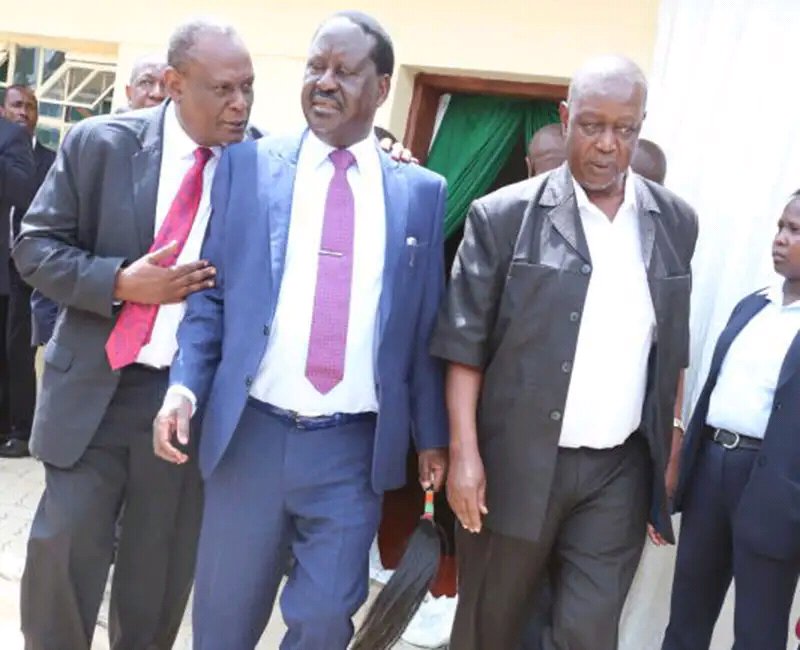 David Murathe has always insisted that Uhuru Kenyatta will not leave the presidency to his Deputy William Ruto.

He has been leading campaigns in the Mount Kenya region to try to diminish DP Ruto’s influence in Uhuru’s backyard.

According to David Murathe, all interim officials were named by the party leader who is President Uhuru Kenyatta.

DP Ruto TangaTanga brigade has written to the Political Parties office to complain over the changes.

Deputy President himself slammed the move terming it illegal and fraudulent which should not be accepted at all cost. 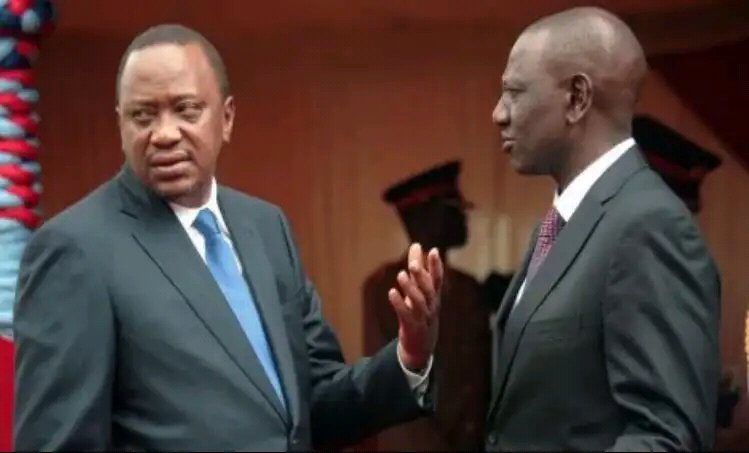 The TangaTanga brigade claimed that the handshake was meant to block DP Ruto from succeeding President Uhuru Kenyatta in 2022.

DP Ruto who is seen as the man to replace President Uhuru come 2022, has been facing so many hurdles ever since the handshake took place.

There has been talks of expanding the government to incorporate Uhuru Kenyatta come 2022, a move that has been rejected by TangaTanga.