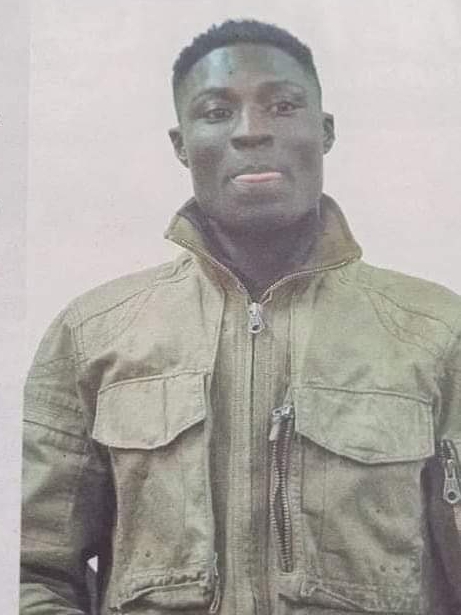 A hawker has been arraigned in court for allegedly biting off a customer’s ear following disagreement over avocados.

Dalmas Nyakweba, 34,was charged with the offence of causing grievous harm to Vincent Bwokoyo Soronchos by biting his earlobe in June 13,Nairobi.

Police said that Nyakweba attacked the customer after he rummaged through his avocados, but declined to buy them.

An irritated Nyakweba is said to have lashed at the customer, accusing him of wasting his time.

The accused is said to have picked a stone before attempting to hit the customer.

A scuffle is said to have ensued, with Nyakweba grabbing the complainant and biting off his ear.

The accused however denied biting the complainant’s ear. He was released on a personal bond of Ksh. 100,000 pending hearing on November 19th.

How did Marcus Garvey organize and mobilize millions of people of African descent worldwide with no internet?