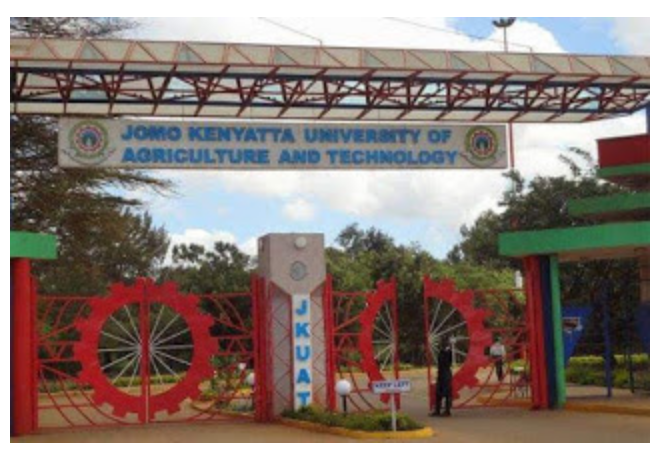 The teaching profession at Jomo Kenyatta University of Agriculture and Technology (JKUAT) in Juja Sub-county of Kiambu County is mourning the death of a lecturer in the engineering department who was electrocuted Thursday.

According to County News, the late Arnold Juma Onani was reportedly electrocuted at the rooftop of his house at Joyland estate in Juja sub-county after he had adjusted the aerial of his television set when his body accidentally touched the high voltage cables.

The aerial had been tilted following the heavy rainfall accompanied with strong winds that have hit the region in the past two days as most parts of the country continue to receive the rains.

The deceased (whose name has been withheld) has left behind an expectant widow following his wedding early last year. Prior to his death, he was a lecturer at the Medical Micro-Biology department, engineering section of the University.

President Uhuru Kenyatta directed the closure of Universities on March 20, 2020 and instructed the management to allow students to return to their homes in a bid to tame the marauding coronavirus that causes the Covid-19 disease.

The Corporate Communications director of the University Dr. Hindzano Ngonyo confirmed to The County that the University had lost their staff and that the family was making arrangements to transport the body to his home in Western Kenya.

He added that they had purposed to bury him sometime next week as he condoled with the family saying the institution had lost a very young person who married recently.

Meanwhile A 16 year old boy drowned yesterday while swimming at a pool of water in Kibwezi East sub-county yesterday evening.

The deceased who was identified as Daniel Kyalo Mutua, was in form two at Kivuthini Secondary School.

According to the Makueni County Police Commander Joseph Ole Naipeyan, the incident occurred at Kyumami Village in Masongeleni at around 4pm in the evening.