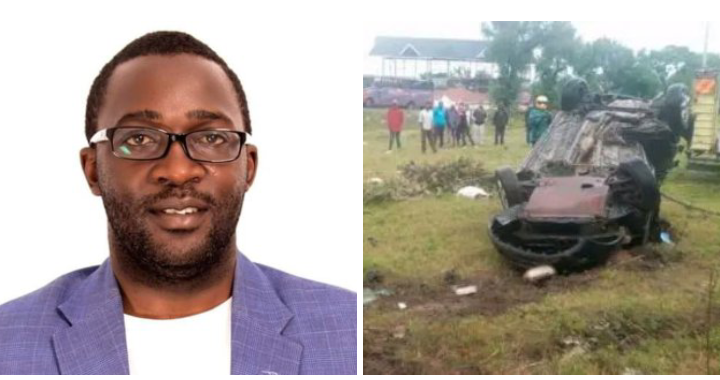 Shocking video of Nakuru County Assembly Member for Lake View Ward Karanja Mburu partying with friends before he met his death has surfaced.

It has now emerged that the vocal MCA who perished in a grisly road accident at Gilgil viewpoint in Nakuru was driving under the influence of alcohol.

The politician, who was close to Deputy President William Ruto, is said to be drunk when the accident happened.

The deceased can be seen in the video in a house party with friends where alcohol flowed freely just hours before the accident.

It is reported that Karanja and his friends broke curfew rules and went parting all night long.

The MCA died on his way home in the wee hours of Saturday morning. 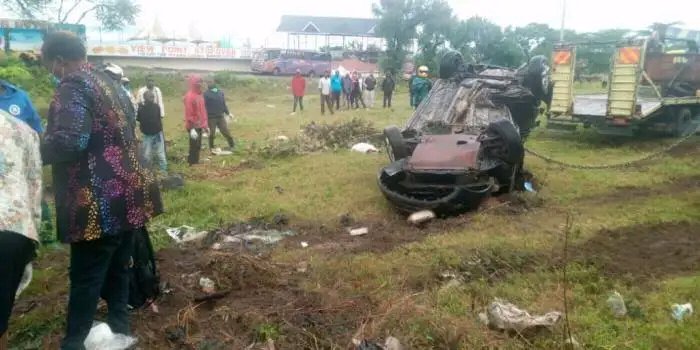 The Lakeview Ward MCA died on the spot after the car he was driving lost control and hit a tree.

He was the Chairman of the Disaster Management Committee of the County Assembly.

Mburu was serving his first time as MCA having trounced his main rival and former area legislator Simon Wanyoike Wanango in the 2017 General elections.

Watch the video of the MCA parting with friends before he met his death here.

Before the accident, the late MCA together with his colleagues and friends were drinking heavily. pic.twitter.com/HlZfn5tQBO