As a child, North Korean ruler Kim Jong-un would don military gear while adult servants tended to his every need, while he had huge playrooms boasting "more toys than any European store" 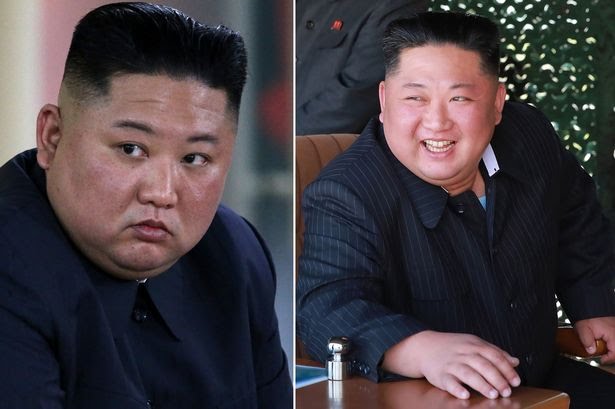 While his fellow countrymen and women lived in extreme poverty or starved to death, a young Kim Jong-un lived a spoilt life in the lap of luxury.

It is said that his father, Kim Jong-il, gave him his first car when he was just seven years old and he was raised to believe he was a “demigod”.

His parents showered him with gifts and toys while normal North Korean children had nothing, adult servants were forced to tend to his every need, and he was shipped off to an exclusive school in Switzerland to study.

Very little changed when he became an adult and later succeeded his father in 2011, and now there are unverified claims that the dictator’s reign has come to an end.

Speculation over Kim’s health has been rife since he missed a celebration of the birthday of his late grandfather – North Korea’s founder Kim Il-sung – on April 15.

Since then, reports about Kim’s health have varied widely and each one is incredibly difficult to verify given North Korea’s secrecy and isolation.

There have been claims that Kim is dead, in a “vegetative state” or coma, is gravely ill, or is stable and recovering at a countryside villa.

The Hong Kong TV network HKSTV has claimed he has died, according to a “very solid source”, while a Japanese magazine reports that he is in a vegetative state after undergoing heart surgery.

It was also revealed yesterday that China, the country’s chief ally, deployed medics to North Korea to “advise on” the ruler.

Three anonymous sources told Reuters that a team of doctors and officials left Beijing on Thursday, although the agency was unable to verify what the mission signals in terms of Kim’s health.

North Korea is one of the world’s most secretive countries, and the health of its leaders is a matter of state security. 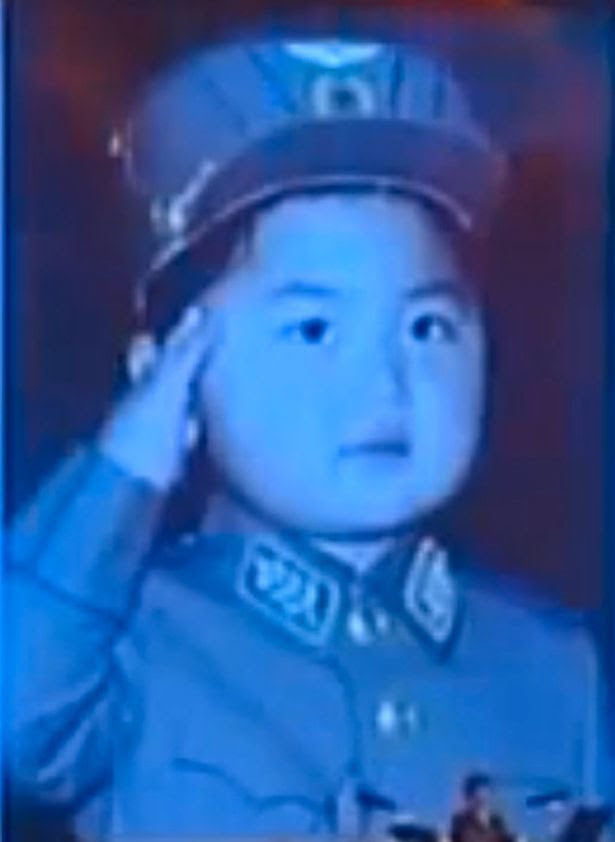 According to The Great Successor, a book chronicling Kim’s life by Washington Post journalist Anna Fifield, his every move is calculated to ensure he stays in power.

Under his rule, the country carried out its first successful hydrogen bomb test in 2017, and has developed a new generation of cyber hackers.

Fifield believes that Kim is very consciously trying to look like his grandfather, who is still revered in North Korea.

Kim’s ruthlessness has not seen members of his immediate family spared.

Half-brother Kim Jong-nam died after being attacked with a nerve agent at Kuala Lumpar International Airport in Malasia in 2017.

While his death is regarded officially as an assassination, it is thought of by many as a public execution.

Although it has never been proved, Kim is believed to have ordered the killing, believing his half-brother was a threat.

Four North Korean suspects left the airport shortly after the assassination and left Korea without being arrested.

A young Kim in the documentary The Mother of the Great Military-First Korea
And his uncle Jang Song Thaek – described in North Korean media as “despicable human scum, worse than a dog” – was reportedly fed to 120 hungry dogs in 2014.

As a child, the gardens of his home were filled with cages containing monkeys and bears for his entertainment.

Huge playrooms boasted “more toys than any European store” and the gardens inside the walled compounds where he was raised were so large that many called theme parks.

A personal chef was hired to be the future North Korean dictator’s friend – and the young Kim would don military gear to boss adults around.

Contact with other children was scarce, Fifield writes, with his eighth birthday party attended by high-ranking adults instead of other children.

Even when North Koreans were plunged into famine, Kim was probably unaware of the horrific conditions they were enduring, she believes.

In an interview with Vox, Fifield said: “He was brought up to believe that he was a demigod from the age of three or four, probably as long as he can remember.”

Kim would don military gear as a child
The author said he was close to his mother, Ko Yong Hui, from who he got the belief that he was a military genius, as well as a love of basketball.

“Her influence was seen everywhere from the cartoons of her that suddenly started appearing on TV to the way her sons were promoted and moved up the ranks,” Fifield says.

In the 1990s Kim was sent to live and study at the International School of Bern in Switzerland under a false identity.

This was done in the hope that exposure to the West would turn him into a reformer – but the author said the opposite was true.

She told Vox: “What his time in Switzerland must have taught him is that if it wasn’t for the family myth and family dynasty, he’d be a nobody.”

Knowing that without his connections he would be “another ordinary, chubby immigrant kid going to school and struggling with his math homework”, he decided to “perpetuate” the system.

Although he would “kick and spit” on his fellow students in fits of anger and frustration, Fifield said there is no evidence of Kim being a pyschopath – and he did make four close friends.

He would regularly play basketball after school, watched by his uncle and aunt who acted as his guardians.

They would set up picnic-like chairs and cheer him on – something classmates found “odd”.

When he did take over from his father in 2011, many thought the dynasty would collapse within months.