The kenyan government has fuly furnished and equipped the office for the former prime minister Raila Amollo Odinga.

In what is seen as close ties with the current president Uhuru kenyatta, the office has been well furnished and can only be compared to the one at harambee house.

There was a supplementary budget which allocated to the ODM leader 72million shillings.

Could this be a beginning of the closer ties with the president after the handshake this remains to be seen?

There is an outcry on the deputy president side concerning the coorperation between Raila and president Uhuru Kenyatta. 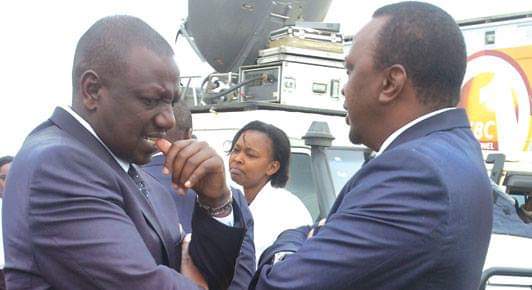 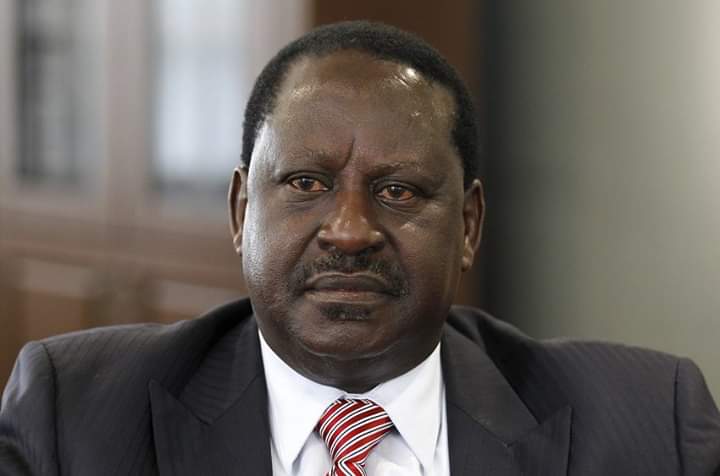 Reports indicate that there’s a possibility of a grand coalition between the two handshake brothers.

What will amaze many people is that mr Odinga is just an opposition leader and how will he work with the sitting president.

After the handshake political wind has been difficult to understand . It seems Raila will be accorded full rights and this may include a personal vehicle and full security.The office has a wooden finish and looks very colourful. It qualifies to be called a presidential office.

DP Ruto explains why he Love Speaking in Tongues