GlobalTrending News
By Correspondent On May 2, 2020 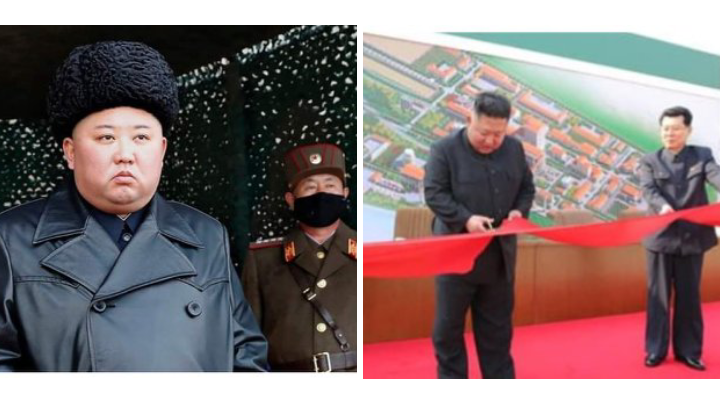 North Korea leader Kim Jong-un has appeared in public for the first time since Sunday, April 12, the country’s State media has reported.

The reappearance of the leader comes amid health concerns speculation.

According to KCNA news agency as quoted by BBC News, Kim cut a ribbon to open a fertiliser plant on Friday, May 1.

According to the report, people who had attended the event thunderously cheered Kim when he showed up.

There was however, neither photos confirmed pictures of the event nor independent confirmation of the development.

US President Donald Trump gave the new development a wide berth, saying he was not ready to comment at the moment.

There were numerous unconfirmed reports that Kim was in grave danger after a heart surgery.

REVEALED :Raila to pick Gideon Moi as running mate in 2022