Trending News
By Correspondent On May 5, 2020 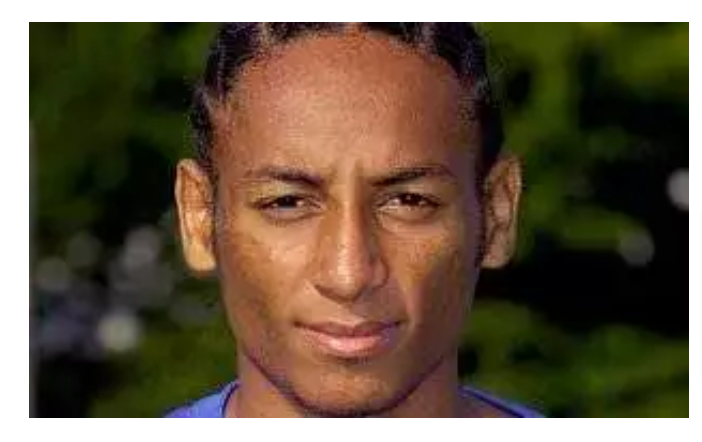 Congolese footballer Hiannick Kamba has been found alive this week in Ruhr, Germany, according to reports – more than four years after being declared dead.

The former right-back reportedly died on January 9, 2016, in a car accident in his native country Congo.

However, ‘Bild’ have claimed that Kamba is alive, aged 33, and back working as a chemical technician at an energy supplier in Ruhr.

In 2018, Kamba allegedly headed to the German embassy in Kinshasa to report the ‘fake news’ about his death.

In the event of his disappearance, Kamba was pronounced dead in 2016 and his ex-wife claimed a low, six-figure amount on his life insurance.

Milk says that Kamba will now be ‘considered as a witness’ in the trial against his ex-wife, who is being investigated for fraud.

The woman, who shares a 10-year-old son with Kamba, has denied the fraud charges and is alleged that she only found out about the insurance after being informed of his presumed death.

As it stands, it is currently unclear whether the necessary Congolese documents after death were falsified or obtained in Africa through corruption.

The news of Kamba’s existence will come as a surprise to many that mourned his death.

His former club VfB Huls issued an obituary for Kamba in 2016, saying: “He represented the ideas and values ​​of our club like few others. His demise will leave a big gap. Hiannick is undoubtedly a bitter sporting loss for us, but primarily we will miss it as a fellow human being.”

Kamba was considered a talented right-back, representing the Schalke youth team alongside Manuel Neuer.
Kamba was later offered a senior contract with Schalke, which saw him separate from his parents who were deported back to the Congo in 2005.

As of now, Kamba lives in a house near Gelsenkirchen, awaiting a verdict for the ongoing investigation into fraud.