CelebritiesTrending News
By Correspondent On May 5, 2020 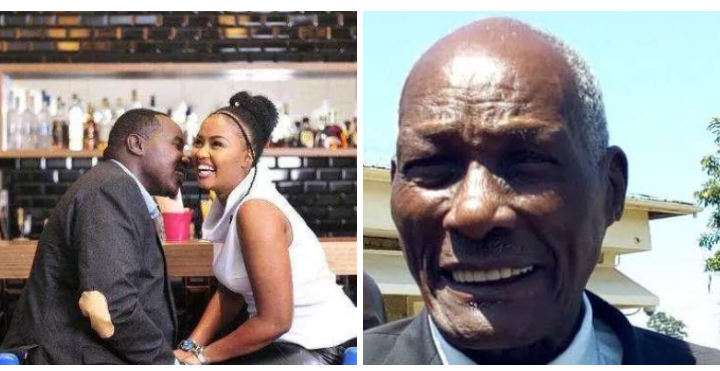 Early Monday morning, rumours had it that Willis Raburu is set to divorce his wife for a Ugandan woman.

This sparked a set of mixed reactions from his fans some supporting him while others are castigating him from the same.

Among the funniest advice’s ever is from a Twitter account ‘Mzee Kibor’. This account though cannot be authenticated whether it belongs to the ever hilarious Billionaire from Rift Valley Mzee Jackson Kibor.

According to Kibor, he tells Raburu that if he is not satisfied with his current wife, men are generally and naturally polygynous. 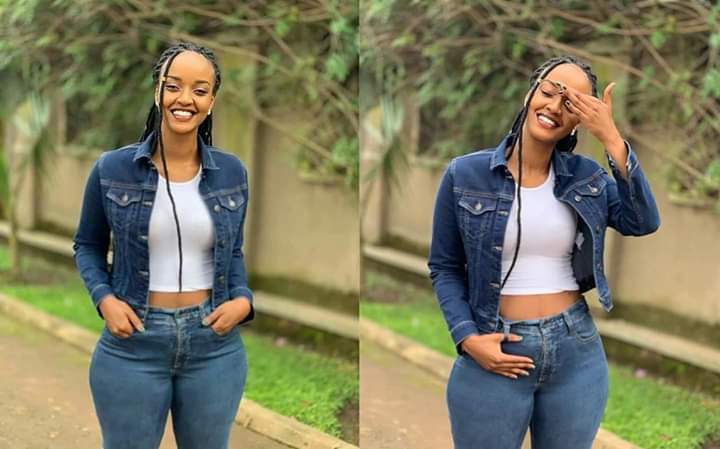 This is sensationally funny because the known Mzee Kibor divorced his wife of many years for a very young woman.

When we say men are woke we mean it. If it isn't working kanyaga mbele.. @WillisRaburu pongezi sana. Don't be cowed by bullies. You owe no one an explanation. MEN, Musiangaike na Choma kila siku, siku zingine kula dry/ wet fry, boil,tumbukiza etc.a change is good.#willisraburu

According to a source that spoke to the Nairobian, the couple is said to have had issues since they lost their child early this year. The source says that Willi’s wife always accused him of infidelity.

“She said they lost the baby because Raburu was cheating. Their issues started just after Marya Prude became pregnant but things worsen when their baby girl passed on this year,” the source disclosed.

The alleged woman is said to be a colleague of Wills Raburu at Royal Media Services. This has made his marriage so messy that the two are said not to be living together anymore.

Willis has since been described as the primary cause of the issues that led to the wife developing complications that led to still birth.

After the death of the child, Willis wrote an emotional message where he said,“There is no easier way to say this. God called our little baby angel home. We got into labour but there were some complications and a clot so we pushed out a stillbirth,” Raburu said back then.

The source further claimed that Raburu is currently putting up with another woman in Nairobi’s Kileleshwa Estate. His wife on the other hand is living in a rental in Thindigua after being thrown out of their marital home.

News anchor, Raburu is the one who asked his wife to move out and he agreed to rent a house for Mary paying two months deposit after they divided household items.

The bitter end to their marriage is not uncommon, as many couples are tested during this period of self-isolation. In fact, it has been reported that there are increased cases of troubled relationships during the past 2 months.