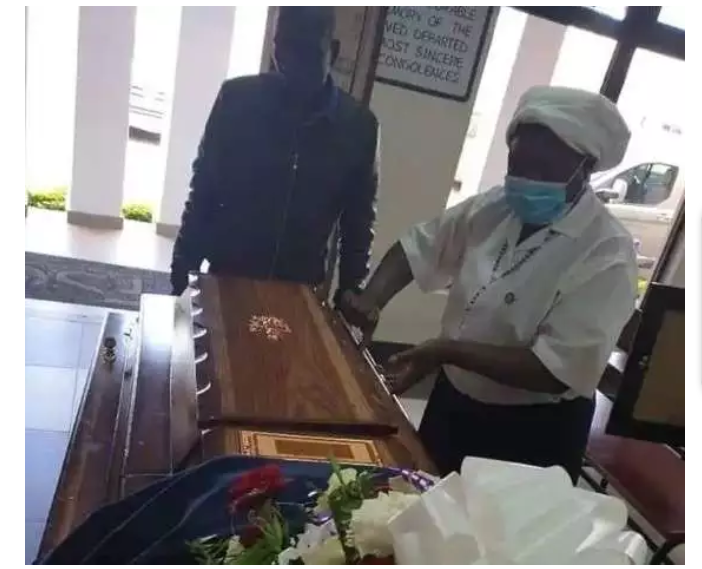 A married woman in Zambia is reported to have died inside a Catholic priest’s house after lying to her husband that she is going to a funeral.

According to reports, the Priest Father Abel Mwelwa invited his married lover to the Parish House on Holy Thursday night.

The woman was a member of the Catholic Women’s League from St Maurice Catholic Church in Lusaka.

Geared for the fateful sexual marathon with the Catholic Priest, the woman lied to her husband that she was going for a funeral with her fellow league members to Kaunda Square.

Sadly, she died in Father Abel’s room in the Parish House that very Holy Thursday night, leaving behind two children.

Father Abel called some Catholic Women’s League members from St Maurice to go and pick up the body to take it to Levy Mwanawasa Hospital and then UTH as BID.

The Priest was made to pay for the whole funeral expenses.