Health care and WellnessScience and TechnologyTrending News
By Correspondent On May 6, 2020 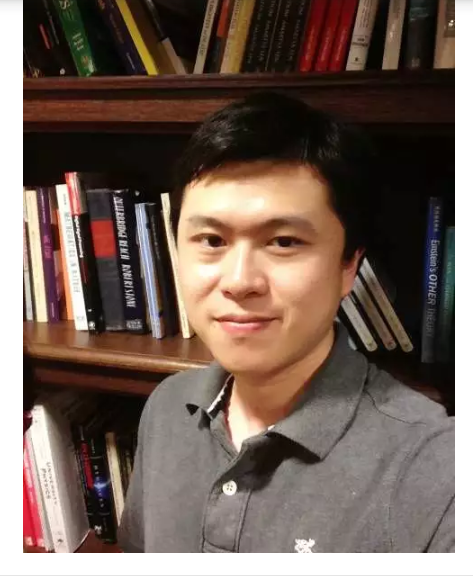 A coronavirus researcher was brutally killed in a suspected murder-suicide just as he was on the verge of a big breakthrough, it was claimed.

Bing Liu, 37, was found shot to death inside his home in Ross Township, Pennsylvania by a man who police said then went outside to and shot himself.

The second man has not yet been identified, nor has a motive for Liu’s horrific killing.

Liu was a research assistant professor at the University of Pittsburgh’s department of computation and systems biology. Before he was killed, he was reportedly closing in on an advancement in the understanding of Covid-19.

‘Bing was on the verge of making very significant findings toward understanding the cellular mechanisms that underlie SARS -CoV-2 infection and the cellular basis of the following complications,’ his department said in a statement, according to CBS.

‘We will make an effort to complete what he started in an effort to pay homage to his scientific excellence.’

The University of Pittsburgh described Liu as an excellent researcher and mentor, as well as an expert in computational modeling and analysis of biological systems dynamics.

‘His loss will be felt throughout the entire scientific community,’ the university said.

Investigators said Liu and the man who allegedly shot him knew each other, although police have not discussed a motive for the shooting. Authorities said they are still investigating the incident as of this week.