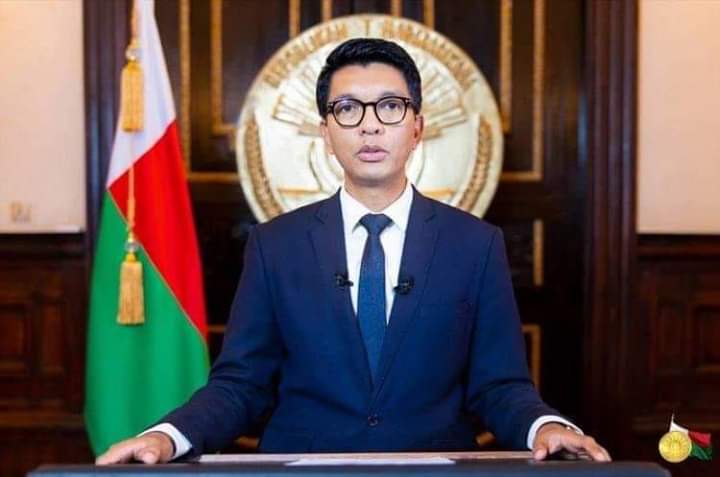 The President of Madagascar, Andry Rajoelina has called on all African Nations to ignore the World Health Organization (WHO) sentiments on Covid Organics medicine because of the bad faith of Europe towards Africa.

The president says, Europe created organizations with the desire for Africans to remain dependent on them.

Africa has found a medicine against Coronavirus but Europe thinks they have a monopoly of intelligence as such they are refusing to acknowledge it.

“It is against this backdrop that I invite all African Nations to ignore the international organizations in order for us to build ours.” he said.

The African Union has also said it wanted to see the scientific data on the “safety and efficacy” of the product, known as Covid-Organics.

“If it was a European country that had actually discovered this remedy, would there be so much doubt? I don’t think so,” Mr Rajoelina said in an interview with French news channel, France 24.

Madagascar has reported 193 Covid-19 cases and no deaths.

The tonic was tried out on fewer than 20 people over three weeks, a presidential aide told the BBC, when the product was first launched last month – which is not in line with WHO guidelines on clinical trials.

Despite the reservations, several African countries, including Nigeria, Guinea-Bissau, Equatorial Guinea and Liberia, have already ordered Covid-Organics, which is produced from the artemisia plant – the source of an ingredient used in a malaria treatment – and other Malagasy plants.

WHO has said Africans deserved access to medicines that have gone through proper trials even if they are derived from traditional treatments.