CrimeTrending News
By Correspondent On May 19, 2020 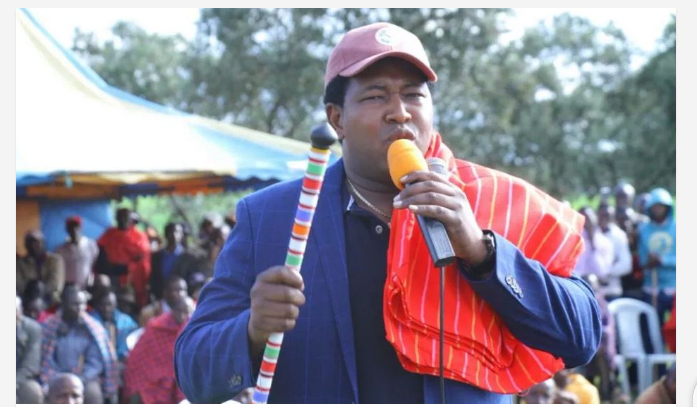 Embattled Narok Senator Ledama Ole Kina is a man who is not away from controversies.

The vocal ODM politician was on Tuesday morning summoned by a Nairobi Court to appear to answer to charges of ethnic contempt and incitement to violent charges.

According to reports, Ole Kina allegedly uttered inciting words deemed to cause violence on February 19 2020 while appearing on JKL show hosted by Jeff Koinange on Citizen TV.

Ole Kina will now appear in court on June 2.

According to the charge sheet, the prosecution accused Ole Kina of saying: “Maasai issues will be articulated by Maasais not Manje who is … who…who can be able to get an audience in Mount Kenya”, words that were deemed to elicit emotions of discrimination against non-Maasai communities.

The vocal senator was arrested on February 25 over his utterances during a Building Bridges Initiative (BBI) rally that are thought to border on hate speech.

The fiery senator was picked up by detectives from the Directorate of Criminal Investigations (DCI) as he left Royal Media Services studios in a dramatic arrest.