Corridors of PowerTrending News
By Correspondent On May 20, 2020 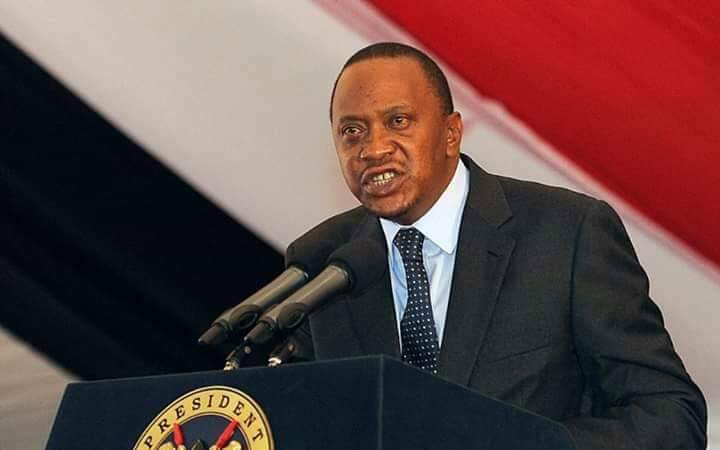 The Star’s Corridors is informed that the man asked the senator to snub the meeting that approved radical changes to the party’s leadership in the Senate.

The nominated senator is said to have spilt the beans and is ready to swear an affidavit to back her case ahead of her date with the party disciplinary committee chaired by Lumateti Muchai this week.

More trouble looms for the man, with President Uhuru Kenyatta said to be keen on overhauling the National Assembly leadership.

STILL ON JUBILEE, yesterday we told you of a nominated senator who went to ODM leader Raila Odinga to save her job. Well, it seems the ODM leader will have more visitors to his study in the wake of the ongoing purge in Jubilee. A senior Jubilee politician said to be among those targeted also ran to the AU envoy for help recently at around 7pm.

A small bird tells Corridors that the politician, despite operating under the cover of darkness, went to Raila’s home in Nairobi wearing a cap and a heavy jacket to avoid recognition.

A GOVERNOR IN Western has been left speechless after a legislator from his backyard rejected his car gift. The county boss, having endured heavy criticism and attacks from the MP in recent months, thought that the generosity would endear him to the vociferous lawmaker.

The MP, however, rejected the Toyota Landcruiser V8 worth millions of shillings. He told the governor’s men who had delivered the gift to his home that he did not need an extra car.

WHILE FAILURE TO wear a mask in a public place is a criminal offence as stipulated in public health laws, the hilarious enforcement of the directive by police in Nakuru is baffling residents.

Some of the men in blue are said to be so aggressive that they follow suspects to their homes for bribes ranging from Sh2,000 to Sh5,000.

Residents want Vigilance House to take the matter up and institute disciplinary action against the errant officers said to collect bribes upwards of tens of thousands of shillings daily.
~The Star