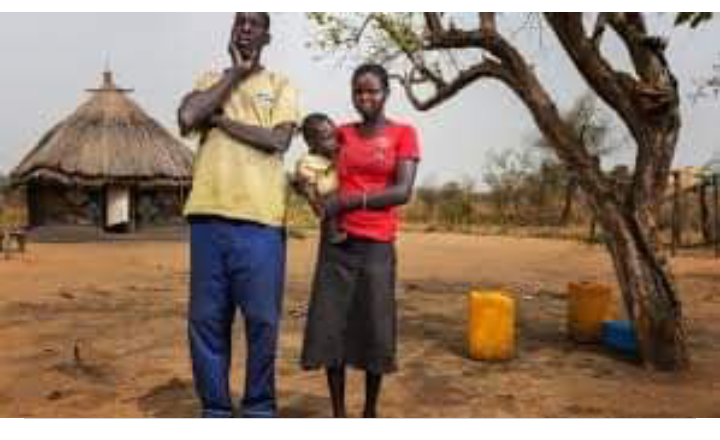 There was drama after an elderly man in his 80s was caught red-handed sleeping with his daughter-in-law in Bungoma County.

The old man is expected to be cursed by elders according to the custom and tradition.

The elders have refused to cleanse him. William Makanu, 84, from Wabukhonyi in Kimilili subcounty was caught in a s*x act with his son’s wife.

According to reports by Weekly Citizen, The daughter-in-law claimed that the old man had told her it was a blessing to have s*x with him since the husband was born out of wedlock.

“According to our culture that is wrong and as elders, we will have to look for a sheep to make an offering so as to cleanse him and the daughter-in-law,” said Jared Barasa, one of the elders.

Makhanu had refused to open the door for the son leading to villager’s intervention. The daughter-in-law was forced to flee as he left Makhanu naked in the house.

The family was ashamed to see him beg for forgiveness. Police officers who got wind of the happenings arrived on time and saved Makhanu from angry villages who were baying for his blood.

Busia Doctor Commits Suicide after another man snatched his Lover