DP Ruto on spot after Kilifi Businessman accuse him of unpaid bills worth Ksh 1.5M 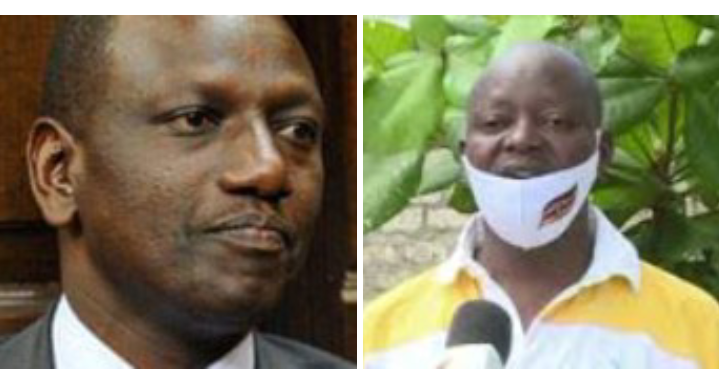 A Kilifi-based businessman James Munene is a bitter man as he is demanding payment of Sh1.5 million for the supply of construction materials made to a hotel owned by William Ruto.

Munene has been demanding the payment since August 2018 which has not been forthcoming. 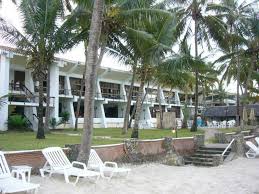 Ruto hotel trades under the banner name of Dolphin Hotel and is on a 10-acre piece of land in Shanzu area of Mombasa.

Munene claims the payment for supplied materials was to be made by Jubilee party coast region coordinator Farid Swaleh who is in charge of the suppliers.

Munene said several attempts to reach out to Swaleh were for payment had proved unsuccessful as all his mobile phones are perpetually switched off with reports indicating that he holed up in Dubai.

Uasin Gishu Man locks up Form 2 girl in lodging for one week, defiles her every single day