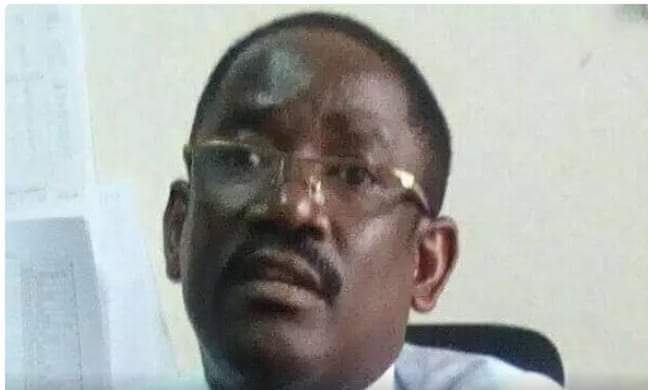 DCI Nairobi: A Form One drop out faked his way to executive jobs in the government and the private sector.

Until he was arrested in 2017, he was the deputy director of information and communications technology at the Public Service Commission.

The 54-year-old man, who goes by the names Moses Otieno Obiero, Nobert Muhoro Ikundo, Hope Lubega and Robert Mwanyalo, was arrested by officers from the Directorate of Criminal Investigations in Nairobi (DCI Nairobi).

For over 26 years, investigations revealed, the man used a forged degree and postgraduate certificates to secure employment in 10 organisations.

Between 1991 and 1992, he worked as an ICT assistant at the UN office in Nairobi and, for the next two years, was the IT section head at the Standard Chartered Bank.

He then joined the technical support department at the United Federation of The Red Crescent in 2001 and left the same year to work for Deloitte as the systems administrator until 2006.

Between 2008 and 2010, he was the Standard Media Group’s head of ICT before he resigned to work for Kenya Seed as the chief information officer until 2012.

Until his arrest, he was at the PSC headquarters where he was the second in command at the ICT department since 2015.

Police have since established that the man was born in Uganda and attended Magwa Primary School in Jinja.

But he completed primary education at Army Primary School, also in Jinja. He left his home country for Kenya, where he was enrolled in Standard Eight at Apuoyo primary school in Uchiwe Village in Gem, Siaya.

Investigations revealed that he was admitted to Form One in Yala in 1986 but dropped out the same year.

Also found with him were two master’s certificates, two KCSE certificates and a bachelor of science degree.

Document examination experts at the DCI established that all papers in his possession were forgeries.

Police also established that the man has a criminal record, raising questions about how he secured plum jobs after 2010, when he was convicted for forgery.

He was smoked out only because the PSC vetting programme established gaps in his history and security experts have recommended it should be intensified and extended to other government agencies, to reduce the probability that unqualified people are holding key dockets.

In 2010, he was charged with forging a degree certificate in court, where he pleaded guilty and was fined Sh. 50,000.