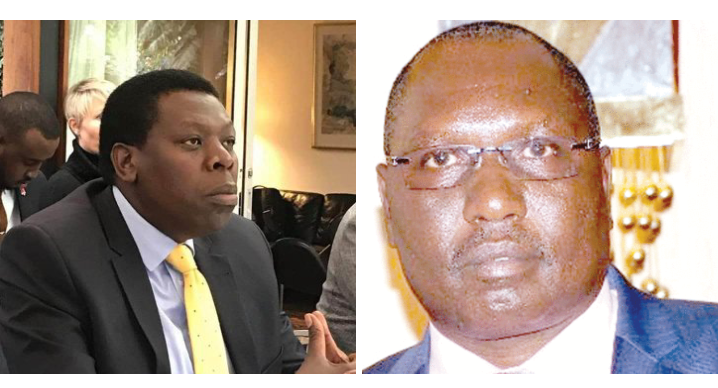 Some 14 employees of the State Department of Devolution, including two personal assistants attached to Cabinet Secretary Eugene Wamalwa, could face charges over fraudulent promotion.

The Public Service Commission (PSC) has already terminated the contracts of two and recommended disciplinary action against the rest.

“This is to inform you that the PSC has directed that the contracts of the under listed personal staff who are serving in your office against supernumerary posts be terminated,” PSC secretary Simon Rotich said in a letter to Wamalwa dated June 3.

“Instructed that you exercise disciplinary powers under delegated authority and institute disciplinary proceedings against the under listed officers as outlined in XII of the PSC Act and Part IX of the PSC regulations 2020,”the letter adds.

In addition to, taking or recommending to the relevant lawful authority any necessary action in view of the violation of the values and principles by any person or public body.

The commission had already referred the matter to the Criminal Investigations Department for further investigations saying it relates to criminal culpability.

“Further, instructed that a report on action taken be submitted to the commission in accordance with the existing disciplinary procedures,” Rotich stated.

It has not been established how the officers have been taking home hefty perks and benefits but the revelations by PSC lifts a lid on the various loopholes exploited by rogue public officers at the expense of the taxpayer.

Contacted for by People Daily for comment, Wamalwa referred us to the commission saying he was unable to speak on the matter.