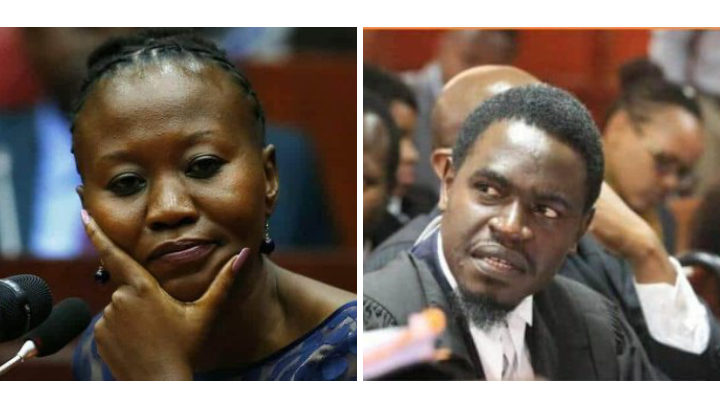 Former Commissioner for the Independent Electoral and Boundaries Commission Dr. Roselyn Akombe has urged the Law Society to commemorate the late ICT commissioner Chris Msando who was murdered prior to the 2017 General elections.

She has insisted on her commitment to testify on the matter that attracted the public outcry when Msando was murdered.

Akombe was responding to an update on Twitter that was posted by the activist Boniface Mwangi who was celebrating the work of the Law Society of Kenya president Nelson Havi.

Akombe said City lawyer Nelson Havi and his newly appointed team have been so diligent in putting the executive at it’s place by ensuring that the law is implemented appropriately.

He has also challenged some of the high profile issues that have been heavily criticized.

Now that we are on our @NelsonHavi @lawsocietykenya appreciation day, may I indulge you with a request? On this anniversary of my colleague Msando’s murder, could you take this case up in the public’s interest? As I have said in the past, I am ready to testify #JusticeForMsando https://t.co/SMv7GyjVD9

REVEALED :Prophecy Made By Koitalel Arap Samoei Before His TRAGIC Death