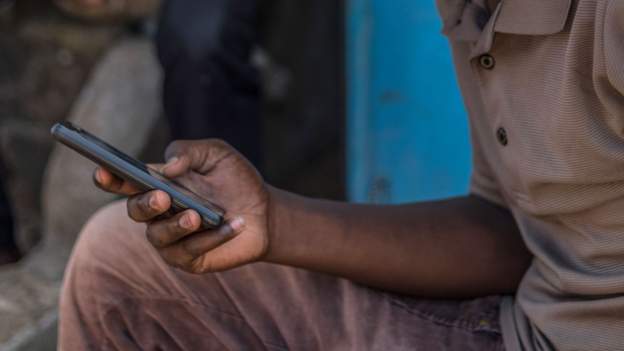 In a statement released by Mr Lungu’s spokesperson Isaac Chipampe, no reason was given for the dismissal.

Mr Mabumba, who previously also served as energy minister, has neither commented on the videos nor the dismissal.

He has been replaced at the ministry of education by Dennis Wanchinga.

Police say they are investigating the matter while the National Guidance Affairs Minister Reverend Godfridah Sumaili has urged the public to stop circulating the video.

Ms Sumaili has told the local media it is unethical and immoral for people to continue circulating the video.

But that has not stopped the social media frenzy.

According to Local media, the alleged Minister made the video when he was in quarantine.

This is not the first time a senior government official in Zambia has been caught in a very compromising situation.