EntertainmentTrending News
By Correspondent On Jul 30, 2020 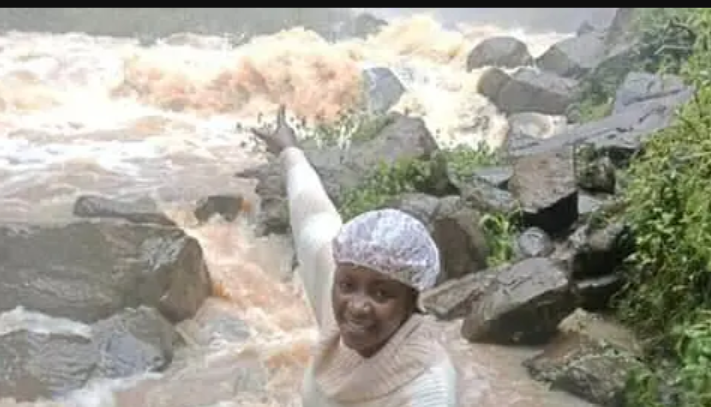 A Kenyan family is mourning the death of their daughter after she slid and fell into a river while visiting Thompson falls in Nyahururu.

Jemimah Oresha was visiting relatives when she requested her brother Zablon Mangafu to go show her the famous falls.

The brother agreed and on Sunday, the two headed out and it’s then that Jemimah spotted a rock where she would have her photos taken.

While posing it’s then that she slipped into the ragging river while her brother watched the horror unfold.

According to Mangafu, his sister was set to travel back home to Kitale on Monday but that will have to wait as her body had not been found.

Efforts to trace the body were still ongoing.

Below are some of her photos 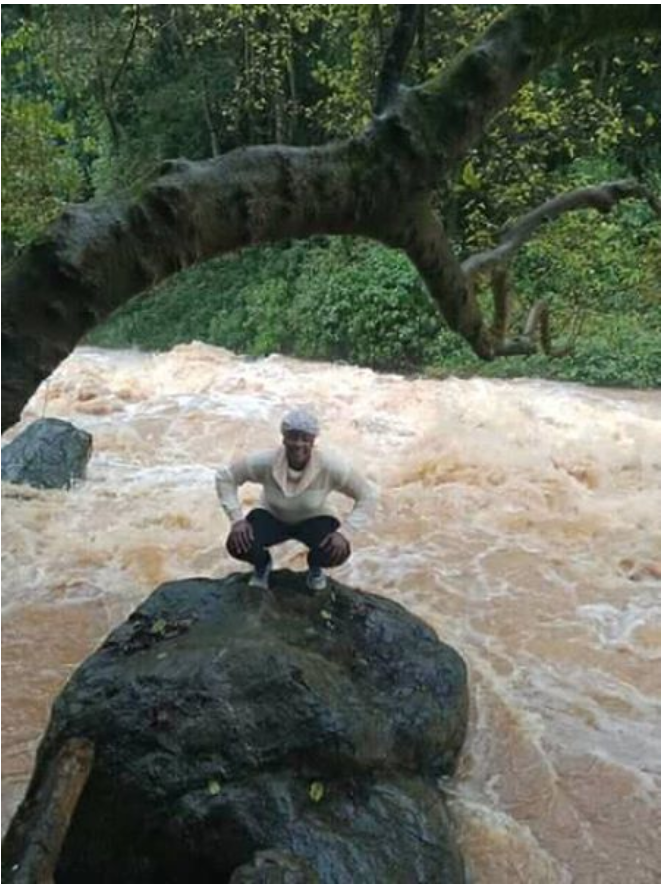 Nyahururu Falls is a 74 metres (243 ft) waterfall on the Ewaso Ng’iro river in central Kenya, a few kilometres from Lake Ol Bolossat, which drains from the Aberdare Range.

It is accessed by road and is 4 hours drive from Nairobi.

Read the Original Article on Mpasho