REVEALED :Prophecy Made By Koitalel Arap Samoei Before His TRAGIC Death 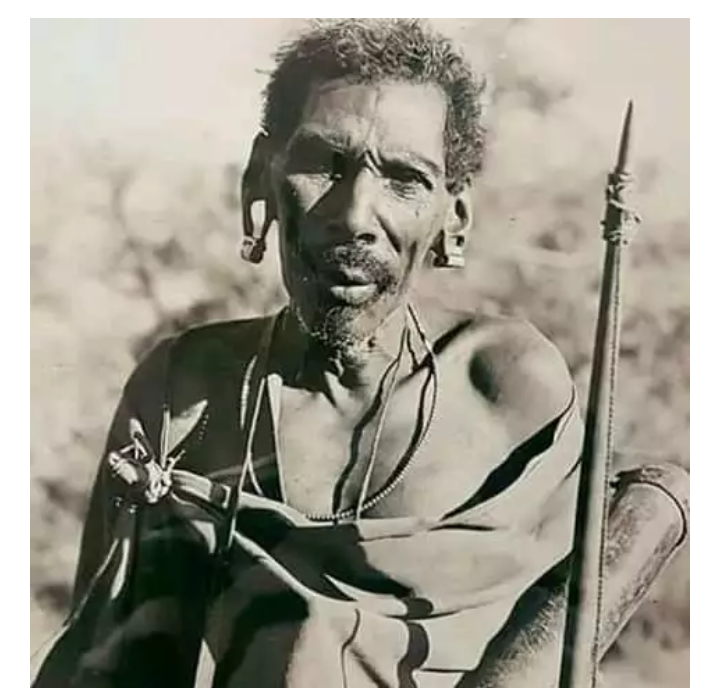 By Dominic Kirwa.
Koitalel Arap Samoei was the leader of the Nandi community during the colonial period. His leadership was based on the interest of the Nandi people.He fought for them for 11 good years leading them in colonial rule resistance

However his loyalty of fighting for the Nandi community led one of them to betray him to the colonial government.He was later on Killed in 1905 by a British governor.

Before his death, Koitalel Arap Samoei made a prophecy about the Nandi community he told them that

According to his prophecy, he saw the darkness in the Nandi land for about 100 years.After Hundred years ,he later on saw a light which started lighting the land, but he never concentrated much on the light but its lighting.

This prophecy was interpreted in reference to the Nandi leadership, which he said they will live without a leader for 100 years.After 100 years, a leader will emerge and lead them again.

Hope no one will betray this leader again because we don’t need another 100 years of suffering.

Koitalel is remembered historically for being wise and tactical in leading the Nandi though he died long time ago his legacy still stand to the Nandi community.