Traditional leadership instruments handed over to the late president Daniel Moi has finally been handed back to Nandi elders after 65 years .

The instruments of power are widely expected to be passed on to Deputy President William Ruto.

The DP, already blessed by Talai elders, is likely to be crowned the Kalenjin spokesman, the Star has established, though elders will first deliberate and make an announcement. 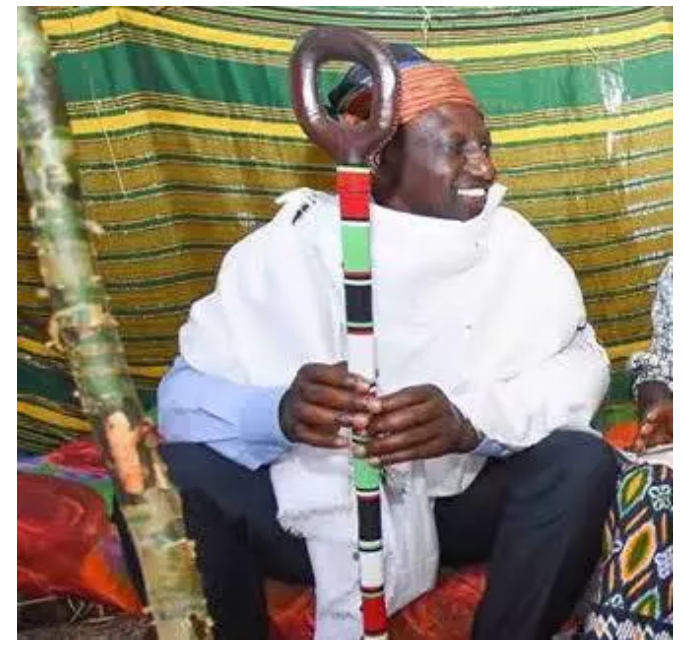 According to Media Max reporter it’s not clear who the powerful instruments is to be handed to but it’s believed to be the deputy president William Ruto .

“Moi’s traditional instruments of leadership handed over after 65 years to Nandi elders – likely to go to Ruto ,” he said .

Such a ‘coronation’ will intensify his rivalry with Moi’s son Gideon, the Baringo senator, to control the Rift Valley.

The ceremony is expected to be held either in November or early next year.

In preparation for that event, Moi’s symbols of power bestowed by the Kalenjin community were surrendered by his Tugen community elders on Thursday.

The Tugen elders traveled to Sochoi in Nandi county where they performed a secret ceremony without Moi’s family and handed over the instruments known as Samburto to Nandi community elders. 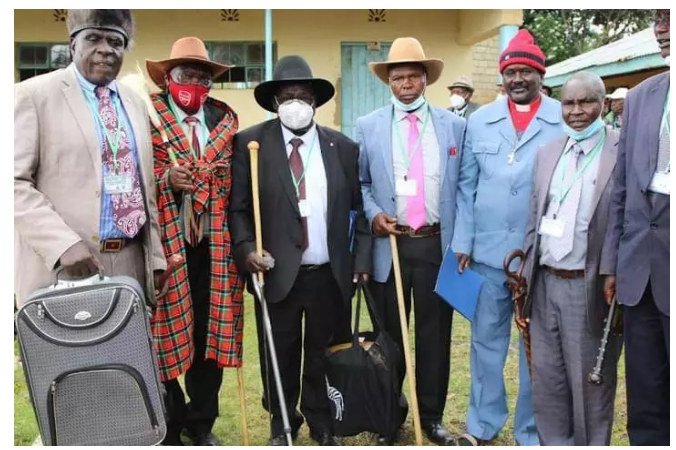 However Gideon Moi was handed over the ‘rungu ya Moi ‘ by his elder brother who was expected to take over after the death of his father who was the Kalenjin kingpin for the last 65 years .

The move by the elders is a sign that the community is preparing for 2022 which the leaders have hit the road in campaigning . The political spree in the country was ignited by the drift in Jubilee and the sidelining of William Ruto by the government in favor of KANU’s Gideon Moi .