REVEALED :How MP Oscar Sudi Rose from Rags to a Billionaire

Outspoken Kapseret Member of Parliament Oscar Sudi is undoubtedly a man of means and taste. He is arguably among the richest politicians in the North Rift region.

Sudi has been full of controversies, he was recently on the spot for uttering statements perceived to be demeaning to President Uhuru Kenyatta’s family, an incident that has also put him at loggerheads with police officers.

The 40 year old Sudi is the classical ‘from rags to riches, grass to grace tale’. And his story seems to be a copy paste of his mentor, DP Ruto, who had to hustle his way from a chicken seller to become the country’s second in command.

Sudi was a makanga and cattle herder but now lives in a Sh100 million house. Affluence is now the norm for this son of a charcoal dealer who has since been nicknamed the ‘Sonko of Eldoret.’ 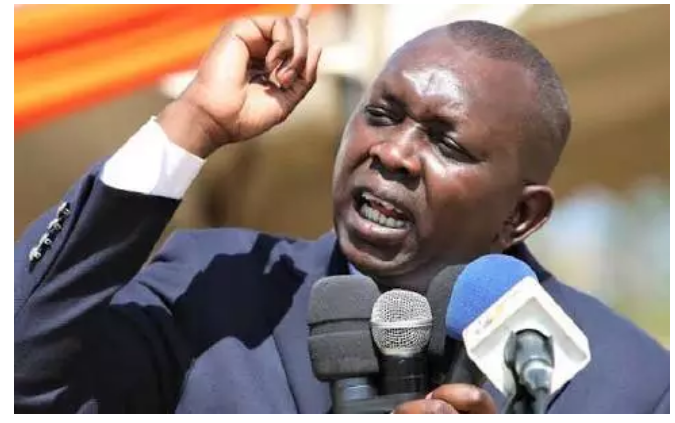 He rolls in money, power and all the controversies that come with wielding both.

So how did Sudi rise from a makanga to a billionaire MP?

Sudi was born in 1980 to parents who were squatters in a private ranch near Moi University Main Campus in Eldoret. His parents lived in a ranch owned by one Mzee Kibor arap Talai. All they had was a grass-thatched house in the farm which served as Mzee’s servant’s quaters.

“I used to sleep in the kitchen with my two brothers.” Sudi says that his mother was jobless while his dad was a charcoal dealer whose income from selling charcoal bags provided fees for him at Tulwop-Ngetuny Primary School.

“In 1994, I bought a second-hand bicycle from my accumulated savings, which helped me ferry charcoal to clients. I later sold the bike and bought a new one for Sh3,800. That year, my father had helped my mum open a grocery business at Moi University Main Campus roundabout, where I would sometimes help her,” explains Sudi.

It was at his mother’s grocery where young Sudi made friends with matatu operators and began touting.

The politician-who has been described as the DP’s sycophant-learnt touting from matatu operators he befriended while working at his mother’s grocery store. He began working as parking opertaror with a daily pay of kes800 which was increased to kes1200 thanks to his hard work and honesty. Sudi graduated to a driver in 1998 when he turned 18 and was able to save enough money to venture into farming.

“In 2000, I got married and moved to an iron-sheet house with my wife. That is when I bought my matatu Peugeot 504 and operated it with Sawe’s fleet. The following year, I traveled to Nairobi with a friend for the first time and bought a black and white TV and a radio,” said Sudi, who was in Nairobi with his friend, Stephen Sorgor.

The entrepreneurial Sudi picked some business ideas that he was to replicate in his home town of Eldoret. The MP was fascinated by the idea of Nairobians paying to play a game of pool and he thought this would also work in Eldoret.

“I then borrowed Sh110,000 and bought two tables which I installed in Kesses and they really made me good money. I bought five other tables that I gradually I installed at Moi University, Mugundoi and Cherangany areas as I operated my matatu.”

Sudi claims that he then sold the matatu and bought a Toyota saloon and a Mazda pick-up to help coordinate his business and it was while buying the cars that he got interested in motor dealership.

“I went to Mombasa and bought car which I sold for good profit in Eldoret. In Mombasa, I met the current Kericho Governor Paul Chepkwony who was then a lecturer. He linked me with his comrades whom I would assist to purchase cars duty free because they enjoyed the exemption.”

Wealthy Mombasa businessman David Lagat reportedly noticed Sudi’s aggressiveness and extended deals to him for his massive clearing and forwarding agency, which eventually stretched to land deals in Uasin Gishu. It was through Lagat that Sudi met powerful people, among them former Lugari MP Cyrus Jirongo and current Deputy President William Ruto who was then Eldoret North MP. 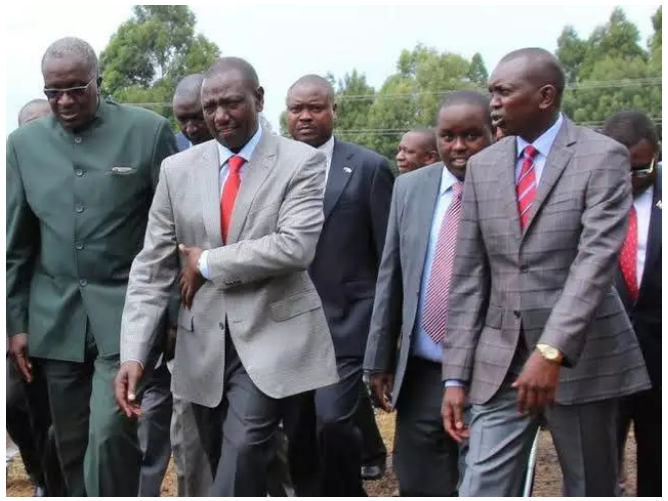 Business mixed with political connections grows and with it, political interests that saw Sudi campaign for David Koros for the Eldoret South seat in 2003 “but he abandoned us when he got into power.”

According to Sudi, “I was conned Sh11 million two years later by money launderers and had to go back to the drawing board. I sold most of my property and borrowed Sh400,000 from Sorgor to stay afloat in business.” He also reportedly relied on David Lagat’s connections for more car and land deals to revive his fortunes.

Sudi’s polititcal journey was inspired by William Ruto who was then the Eldoret North MP: “I was close to Ruto and used to wonder how he could do a lot for the public through CDF projects and representation in Parliament. I felt the need to get into politics to address issues our leaders had failed to tackle.”

The legislator was elected on a United Republican Party (URP) ticket in 2013 and re-elected through Jubilee in 2017.

Oscar Sudi now owns a palatial and vast home where his KSh 100 million beautiful house sits. The homestead which he built using his own resources has a swimming pool and a vast lawn. 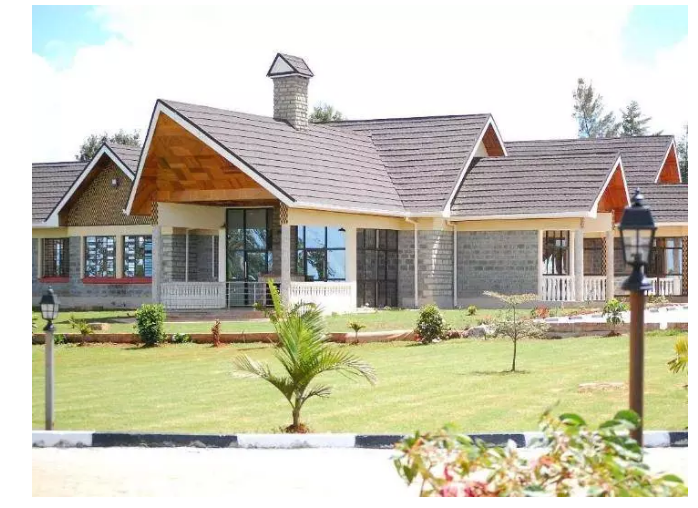 The lawmaker said most of the materials used to build the house were shipped from abroad.