Drama ensued at a lodge in pipeline after an unidentified police officer died on top of someone’s wife .

According to media personality Billy Miya, witchcraft played a role , it’s alleged that the husband of the woman in question sought black magic power to control her cheating habit .

“Here at Chairman’s club pipeline , an officer was with a married woman in a lodge , the husband had done black magics on his wife to stop her cheating habits , so the officer couldn’t be separated from the woman . He died on top of her , the woman is still alive ,” Said a witness who spoke to Miya . 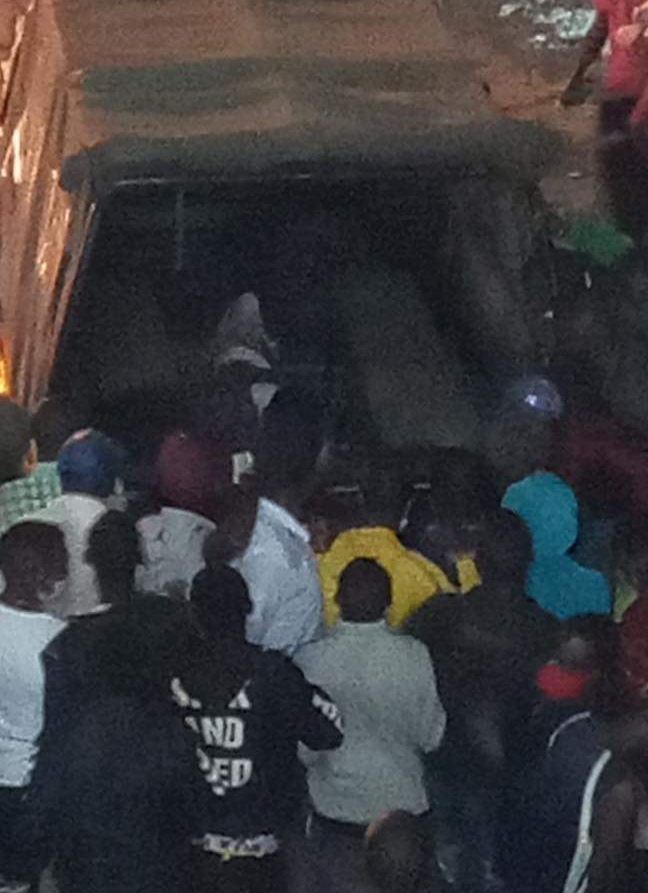 It has not been confirmed what could have led to the death of the officer , his body intact with the woman has been taken to a nearby health facility before a postmortem is done .

Such dramatic incidences are common but death has never been reported . Black magics are attributed to such occurrences where later the person who went for such separates them or they are separated by a medical doctor . 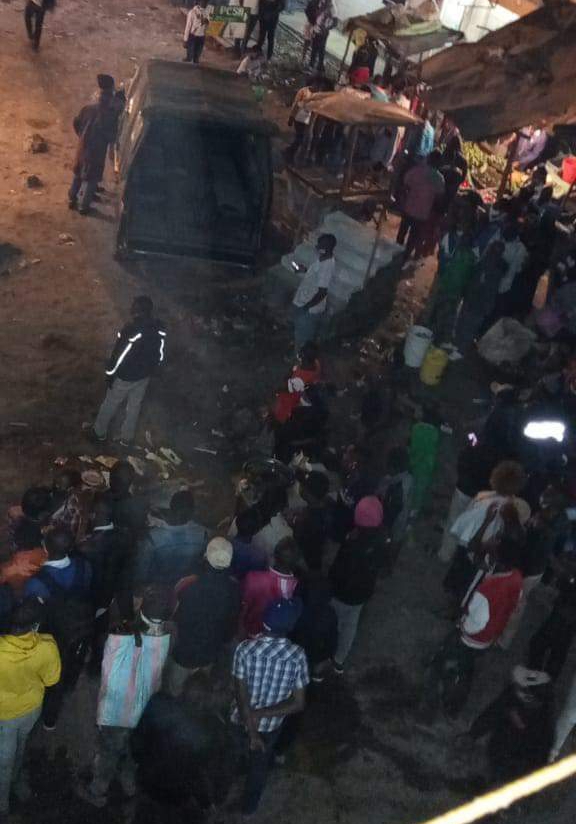 Even so medical doctors have explanation to such occurrences to demistify the black magic notion calling it penis captivus .