According to Inooro Tv reporter Johnson Mureithi the incident took place last evening, after the duo engaged in a heated altercation for a while when one of the officers decided to end his colleague’s life. 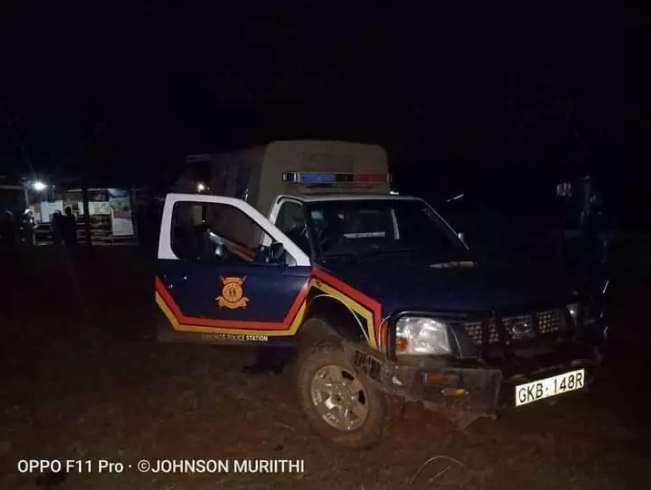 OB Statement
In a statement recorded at Ndia Police station, the officers who were both on night duty are alleged to have started a heated argument.

After several minutes of a back and forth war of words, one of the officers rushed for his Ak47 rifle and brutally shot dead his ally.

The incident attracted a huge crowd as police went to the station with caution as the agitated officer was subdued.

Sources have it the officer was arrested and detained at the same facility as more investigation are done as he faces murder charges. 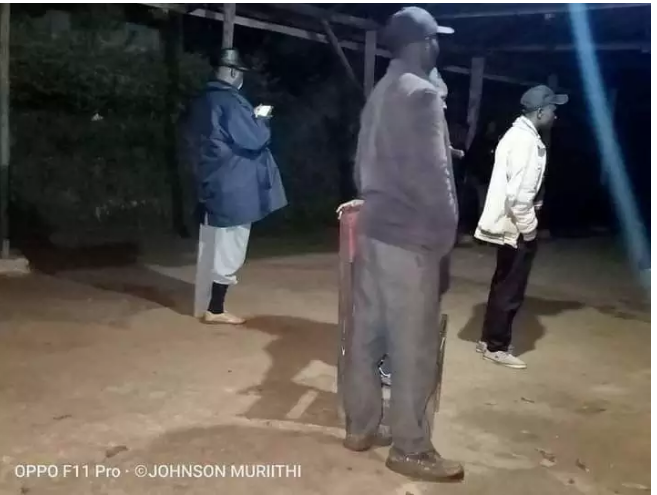 In the recent past police officers have lost their lives in some mysterious ways where many have been left with more questions than answers. 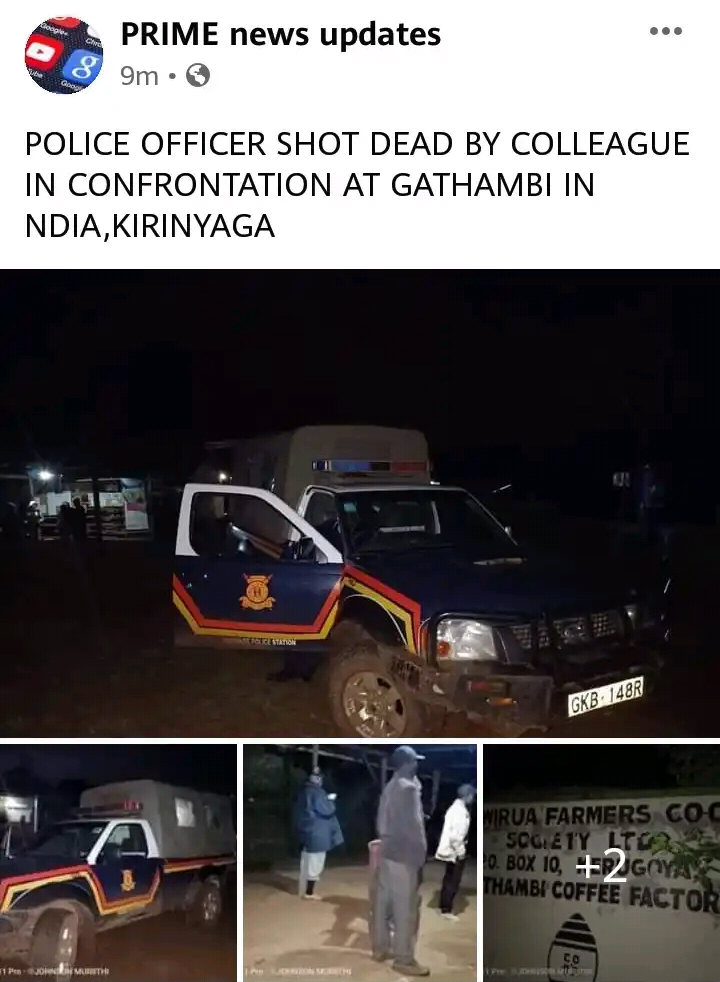 Some have taken their lives while other have ended their colleagues lives in some brutal ways.

REVEALED :David Ndii Reveals The Amount Of Money Raila Received From Evans Kidero In 2017 to retain his seat