Drama was today May 7, 2021 ensured in a hotel in Awendo town Migori County after man busted wife with another man.

According to multiple sources, the husband who suspected his wife of infidelity has caught her red-handed in the arms of another man.

Reporters revealed that the woman, who is already a few months pregnant, has been seeing her lover and having extra-marital affairs with him for a while now. The husband has reportedly been hearing the rumours of his wife’s affair and decided to take action.

On this fateful day, the wife and her lover, met at their usual location to have their lovemaking session.

The husband, at this time, got a call from his informant. He then busted into the room and caught his pregnant wife in the act.

The husband reportedly took photos and started distributing them on social media. 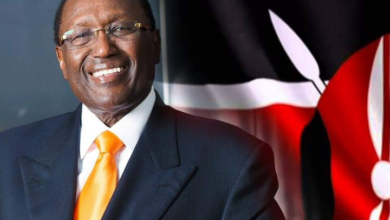 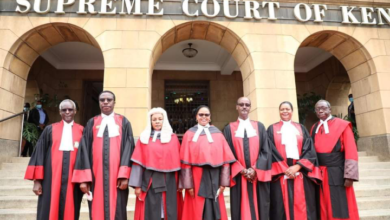 Come we stay is not marriage, no matter years spent together, court rules 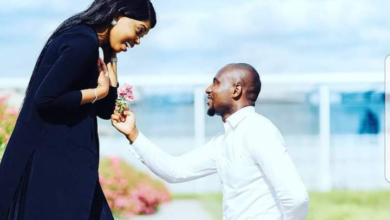 Woman ordered to pay fiancé Sh400,000 for breaking marriage promise,says its a fraud

1 week ago
Leave a Reply