Nyeri town Member of Parliament Ngunjiri Wambugu has admitted the rising popularity of Deputy President William Ruto in the country despite being a vocal defender of President Uhuru Kenyatta and his handshake counterpart Raila Odinga.

Wambugu whose political leaning is tantamount to the Kieleweke camp which strongly opposes the deputy president said he is keenly listening to the electorate to determine in whose hands between Odinga and Ruto will Kenyans be safe.

“I have been listening to the ground, and it’s clear that 2022 is between Raila Odinga and William Ruto. The questions to determine this election might be in whose hands are we safe?” Ngunjiri said.

His sentiments come in the wake of President Kenyatta’s Jubilee party losing members to Ruto’s UDA.

Last month, embattled Kirinyaga Governor Anne Waiguru officially ditched the Jubilee party for UDA after months of speculation saying it will be too hard for her to retain her gubernatorial seat on a Jubilee party ticket.

Wambugu is also on record earlier this year, warning Jubilee party that they could lose more valuable players if urgent measures to salvage the ‘collapsing’ party are not established.

“As things stand, I will not be surprised if we lose another one or two more valuable players. We have some heavy lifting ahead to fix our party and not everyone will want to do it,” Ngunjiri said.

Ngunjiri further emphasised that the party should start re-organizing itself ahead of the 2022 general elections.

The outspoken legislator has previously maintained that his decision to support or not support a presidential candidate is based on interests rather than political debts. 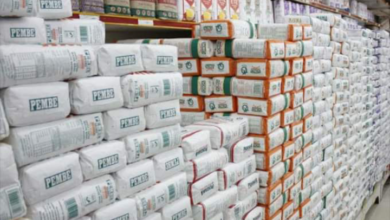 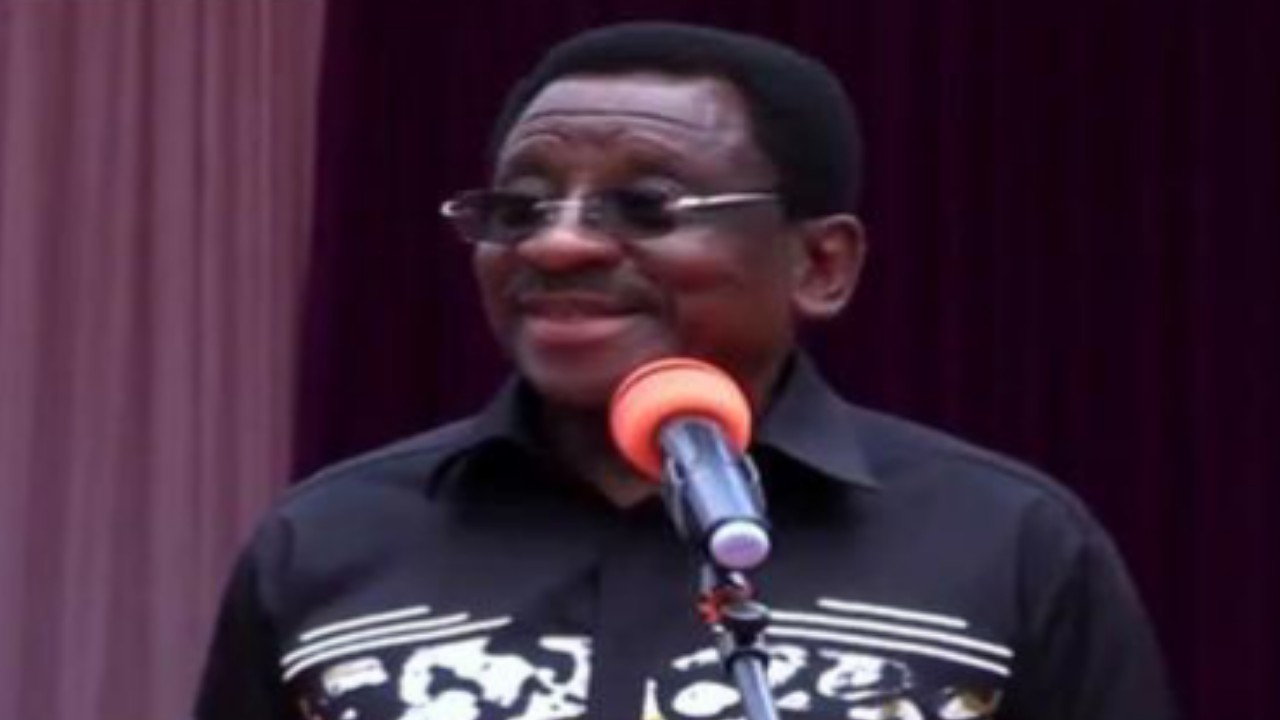 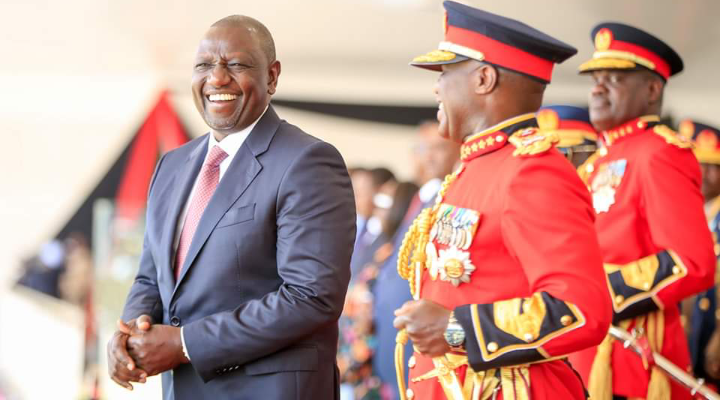