Mr Jimi Richard Wanjigi has been given a fairy tale existence by the Kenyan taxpayer, despite the fact that he produces nothing of note and does no contribution to society other than negotiating deals and rigging tenders.

Four lion sculptures stand at the entrance of his home in the posh Nairobi suburb of Muthaiga, visible from the main road.

They resemble Chinese female lion foo dogs from afar, supernatural figures meant to protect those within.

“They are for fortune and health. There are many more talismanic images in his office and at home.

There are some that you are not allowed to touch,” a person who knows Mr Wanjigi well told the Nation.

In traditional China, foo dogs, usually made of stone or bronze, are a sign that the place they are ‘guarding’ is important — and so is Muthaiga 44, the residence of wheeler-dealer Jimi Wanjigi that is styled like the entrance to an ancient Gothic castle.

The palm trees that dot the compound, and the landscaped lawns at the gate, are the first indicators of the expensive taste that Mr Wanjigi has cultivated.

A source told the Nation that he paid Sh20 million to have a Nairobi company install the Poggenpohl kitchen, one of the top luxury kitchen brands.

Lauded by his friends as a “very disciplined Catholic”, Mr Wanjigi is a teetotaler and workaholic.

“The man would have meetings running up to 3am and by 6am he would be up for another meeting,” a source close to him said.

His children go to Geneva’s 135-year-old Institut Le Rosey — a Sh10 million-a-year school, regarded as the most expensive.

“It is known as the school of kings, counting among its alumni the Shah of Iran, Prince Rainier of Monaco and King Farouk of Egypt,” the British Telegraph newspaper once wrote.

“Its catchment area was once the glittering palaces that housed the grandest families on the continent: The Metternichs, the Borgheses and the Hohenlohes.”

Interestingly, none of Mr Wanjigi’s friends would go on record discussing him — out of fear.

His office at Kwacha House, Gen Mathenge Drive, is not only grand, but hints at his connections to the murky world of cooked tenders.

Previously owned (some say rented) by Anura Pereira, the man synonymous with the Anglo Leasing scandal, this is the home of Mr Wanjigi’s Tyl Limited, the company that transacts his local and international business.

In the compound is an art gallery for his wife Irene Nzisa and a private Japanese restaurant with a dedicated chef.

“The last time I was there,” his friend recalled, “the restaurant was only open to his friends and business colleagues”.

This was one of the few places the extra-paranoid late Vice-President George Saitoti would eat with ease after he was once poisoned at a city restaurant.

While people associate him with the family company — Kwacha Group of Companies, founded by his father, former Kamukunji MP and Cabinet Minister Maina Wanjigi — little is known about Tyl Ltd, which transacts cash transfers in millions of dollars.

It is however not part of Kwacha Group, which also owns East African Office Equipment Ltd that specialises in distributing banking safes, with an office in Nairobi’s Industrial Area.

Mann, as the tax haven is best known, is an island where banks provide wealth management, investment and international banking and private banking services to tycoons eager to bank with anonymity — or simply hide their wealth.

While offshore accounts are not, in themselves, illegal, they are more often than not used to shield illicit dealings.

Mr Wanjigi also has bank accounts in the United Kingdom and a flat at 41 Park Lane, an exclusive London suburb, where he pays $67,500 land lease fees.

When visiting Dubai, he stays at the lavish Medinat Jumeirah, a luxurious 5-star resort that is also the largest in the emirate.

On paper, Mr Wanjigi gets his money as a commission agent for various companies, making as much as 15 per cent of the contract price.

If a contract is for, say, Sh3 billion, he would be paid Sh450 million for keeping tabs on “customer complaints … and keep the principal informed on the state of competition”.

The Nation has seen such contracts entered into by Mr Wanjigi with various companies — an indication of how local ‘tenderpreneurs’ make their money.

One draft agreement was between Mr Wanjigi and Chinese company Avic International Holding Corporation, which was eyeing a multibillion-shilling contract with the Ministry of Education, Science and Technology to supply, install and commission electrical and electronic engineering equipment to various institutions.

He was to get 10 per cent of the contract price but the Jubilee administration did not award Avic the tender.

Then-Sports and Youth Affairs Principal Secretary Kinuthia Murugu was shot dead in July 2009 by unknown people. His murder is unsolved.

The greasing of palms, watering down of specifications and variation of costs leaves the taxpayer with a steep price tag and the worst possible deal.

If he had negotiated a 10 per cent agent fee, he was bound to make some Sh5 billion.

Although the project was launched by President Uhuru Kenyatta on December 3, 2013, it was cancelled in April last year, with the President arguing that the refurbished airport had a capacity to handle the targeted eight million passengers.

Although it is widely thought that a falling out between Mr Wanjigi and the Jubilee administration led to the cancellation, officially, the President said: “If you have established the numbers you were looking for, does it make sense to spend another Sh50 billion to achieve what we have already achieved?”

40 Tourists Arrested For Begging In The Streets of Mombasa 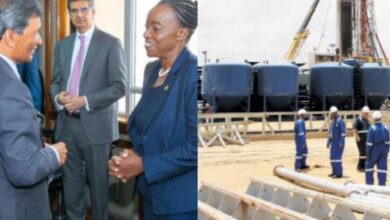 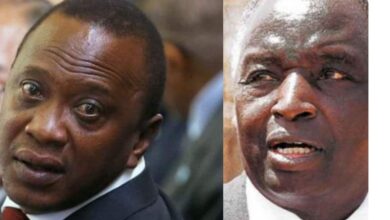 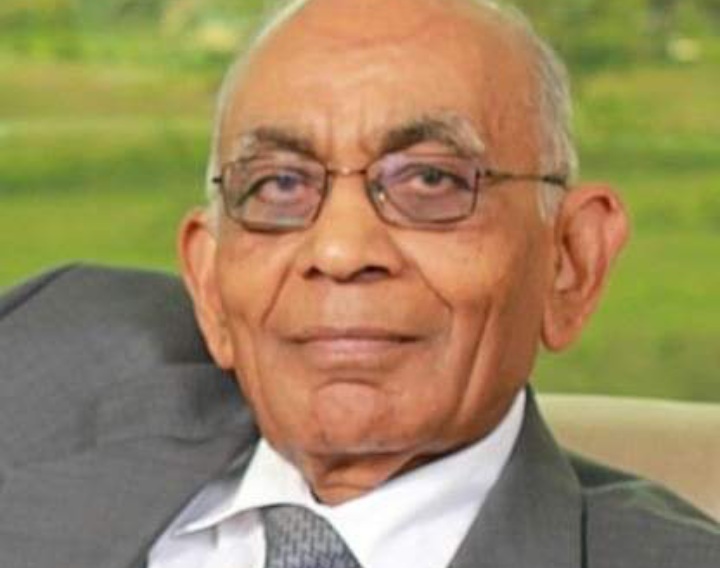 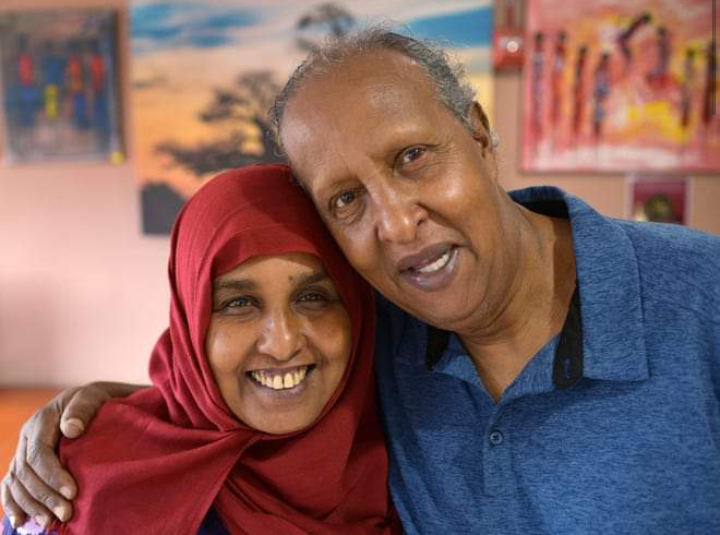