After winning everything with Liverpool domestically and in Europe, 2019 African Footballer of the Year Sadio Mane is giving back to the community in his home village of Bambaly, Senegal.

According to various publications in England and West Africa, Mane is said to have spent over 700,000 pounds (Sh100 million) to transform Bambali area, including building a school, post office, hospital and a petrol station.

Mane also visited the 455,000-pound (Sh65 million) hospital he supported last year, which serves more than 30 villages in the area.

To cater to the current Bambali population (around 2000 people), Mane has built a 250,000-pound (Sh36 million) public secondary school in the village.

The forward, while opening a new fuel station, pledged to also build a post office.

Furthermore, Mane has provided each family in the village with a monthly €70 support package (Sh8,600) and presented €400 (Sh49,000) to the top students at Bambali High School. Reports suggest laptops have also been delivered to the school.

Mane is not new to charity work.

In 2019, while speaking to a Ghanian outlet, Mane’s generous attitude shocked audiences as he explained why he uses his earnings to help poor people back in Senegal.

“Why would I want ten Ferraris, twenty diamond watches, or two planes? What will these objects do for me and for the world?” Mane asked.

“I was hungry, and I had to work in the field; I survived hard times, played football barefooted, I did not have an education and many other things, but today with what I win thanks to football, I can help my people,” he explained.

“I built schools, a stadium, we provide clothes, shoes, food for people who are in extreme poverty. In addition, I give 70 euros per month to all people in a very poor region of Senegal which contributes to their family economy. I do not need to display luxury cars, luxury homes, trips and even planes. I prefer that my people receive a little of what life has given me…” the Senegalese explained.

Net Worth Will Surprise You!:Top 5 richest men in Africa in 2022 and Their Net Worh 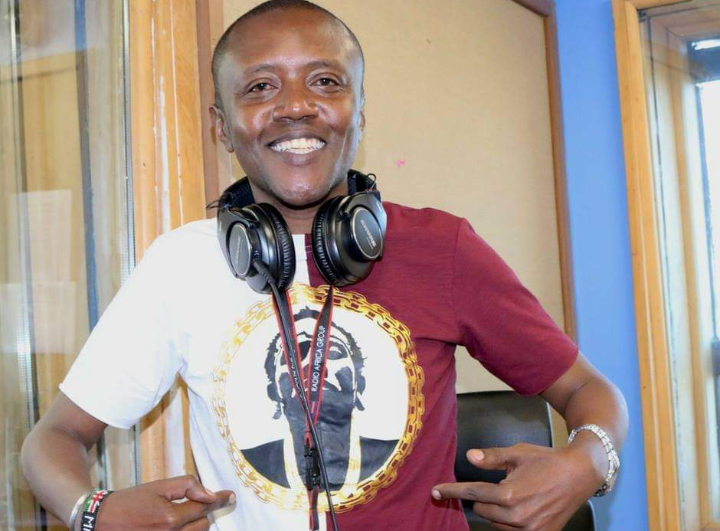 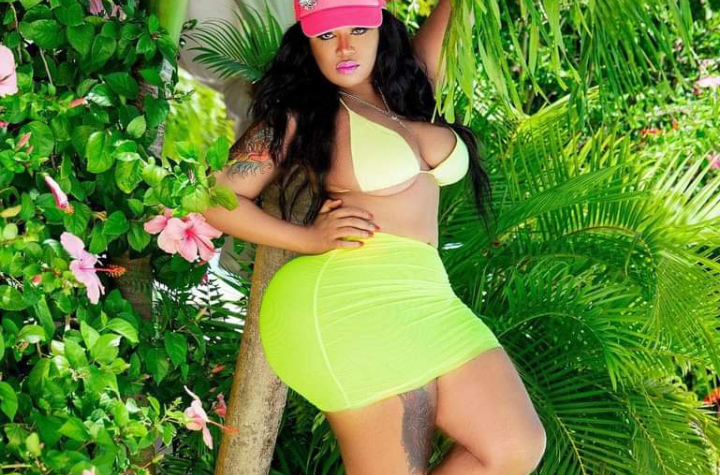 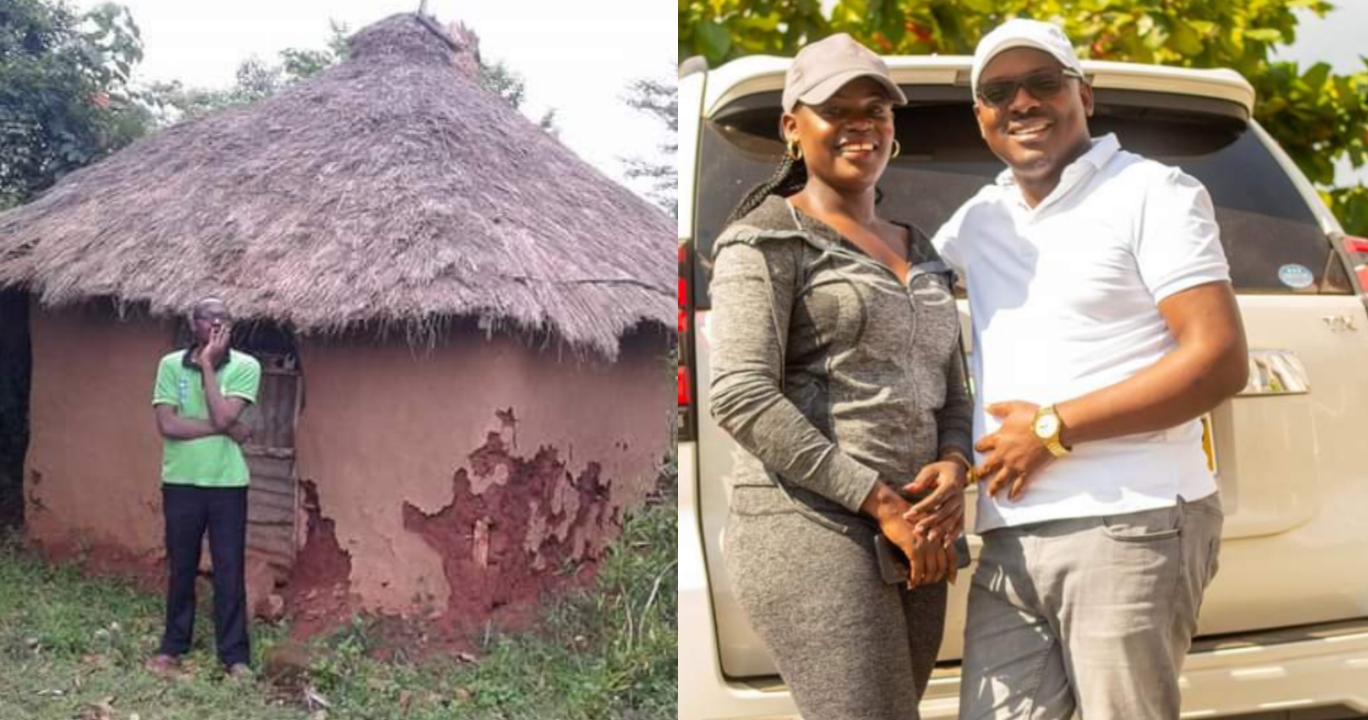 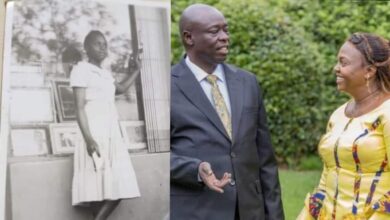 How Dorcas Gachagua Rose From A Househelp to 2nd Lady of Kenya.